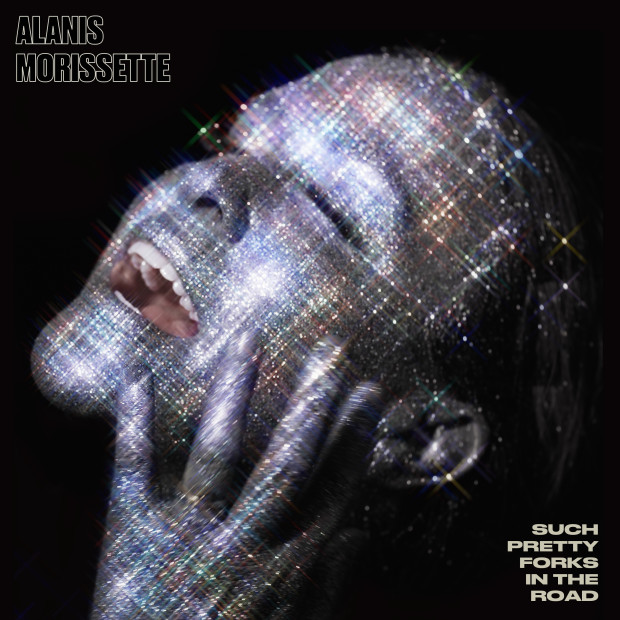 Seven-time GRAMMY® Award-winning singer/songwriter Alanis Morissette has announced her highly anticipated ninth album, “Such Pretty Forks In The Road”, will be released on July 31st .

Alanis has already released “Reasons I Drink”, “Smiling” and “Diagnosis” from the forthcoming album.

On June 26th, a digital deluxe version of Jagged Little Pill will be released that pairs the original 13-track album, with a new acoustic live album from Alanis’ performance at Shepherd’s Bush from March 2020.

Upon its release in 1995, the album was a cultural phenomenon and a critical smash selling more than 33 million copies worldwide.

Alanis has also announced her rescheduled dates for her tour to celebrate 25 years of Jagged Little Pill.