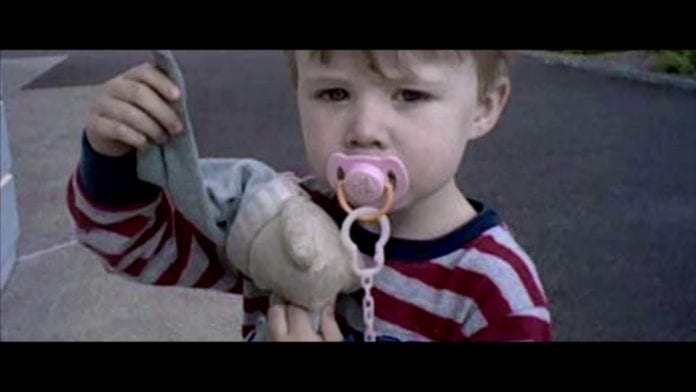 It has been revealed that alcohol is a contributory factor in 38% of fatal crashes in the lead up to Christmas.

A Road Safety Authority (RSA) analysis of Garda investigation files for fatal crashes has found the percentage at the launch of their annual Christmas and New Year Road Safety Campaign.

The average number of fatalities each month for this nine-year period was 16 in November and 16 in December.

The new RSA analysis also shows that Dublin, Cork and Galway have the highest number of RTC fatalities during these periods and the most prevalent times of the day were between 4pm and 8pm.

Gardaí also released their arrest figures for driving under the influence up to October 2017 which sees a 12% rise; there have been 7,428 drivers arrested on suspicion of drink driving compared to 6,637 in October 2016.

Speaking at the launch of the Road Safety Campaign, Minister for Transport, Tourism and Sport, Mr. Shane Ross TD, said:

“The ultimate aim of our appeal this year is to warn the public about the impact alcohol has on road safety. The statistics revealed today by the RSA and Gardai clearly indicate that alcohol remains the primary contributory factor in fatal crashes and is responsible for far too many deaths and injuries on Irish roads.”

Ms. Moyagh Murdock, Chief Executive, Road Safety Authority, added: “Drink driving is a behaviour that must no longer be tolerated in our society.”

“For that to happen people need to know all the facts. […] The morning after is a danger zone for alcohol related fatal crashes. 11% of fatal collisions in which a driver had consumed alcohol, occurred between the hours of 7am and 11am.”

To date this year, 143 people have been killed on Irish roads, an decrease of 26 when compared to the same period last year.