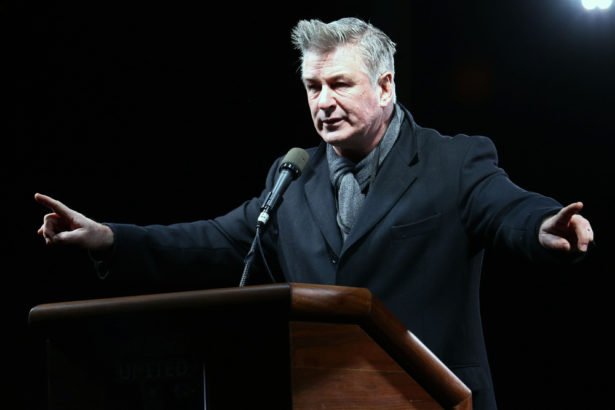 Alec Baldwin has quit the forthcoming Joker movie, just after he was reported to be joining the cast. The actor claims it’s too like Donald Trump.

The Oscar-nominated star was in discussion to play Bruce Wayne’s dad Thomas, it was suggested that the film was going to take his character in an entirely new direction. According to the Hollywood Reporter, the character Wayne would be “a cheesy and tanned businessman who is more in the mould of a 1980s Donald Trump”.

Yesterday August 29th, Baldwin spoke to USA Today saying he is “not doing that movie anymore.” He also tweeted to confirm he would not be appearing in the film.

“Let me state, for the record, that I have NOT been hired to play a role in Todd Phillips’ JOKER as some Donald Trump manque,” he wrote. “That is not happening. Not. Happening.”

Let me state, for the record, that I have NOT been hired to play a role in Todd Phillips’ JOKER as some Donald Trump manque.
That is not happening.
Not.
Happening.

Joaquin Phoenix will star as the legendary villain and Robert DeNiro will star as a talk show host who plays a pivotal role in the Joker’s life. Other newly announced additions include Zazie Beetz as a single mother who fosters a close relationship with the Joker. With production expected to start in two weeks, director Todd Phillips will need to find a replacement pronto to ensure that production isn’t held up.