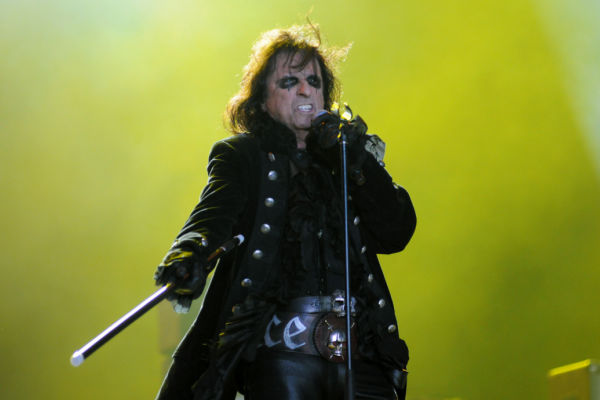 Alice Cooper has announced dates for his upcoming ‘Too Close For Comfort’ US Tour.

Tickets for this tour which takes place across April and May of this year, will go on general sale Friday, January 20 at 10am local time.

They go on pre sale, along with VIP packages next Tuesday (January 17).

The dates for Alice Cooper’s ‘Too Close For Comfort’ Tour are as follows.

Last year, Alice Cooper released a live album that he had previously recorded with his band in 2015.

Mixed by Bob Ezrin, the album Alice Cooper Live From The Astroturf arrived in September.

The album also features guitarist Ryan Boxie, who deputised for the late Glen Buxton. While the show itself was organised by Good Records’ Chris Penn.

It was released across five colour vinyl albums. It includes a CD and Blu-Ray digpack. The live album also features a documentary, titled Alice Cooper Live From The Astroturf.

Interviews with other band members Michael Bruce, Dennis Dunaway and Neal Smith are also included on this documentary.

A music video for the track I’m Eighteen and Under My Wheels also features.

The Good Records Store in Dallas, TX also recorded the documentary. More on this from Nova here.