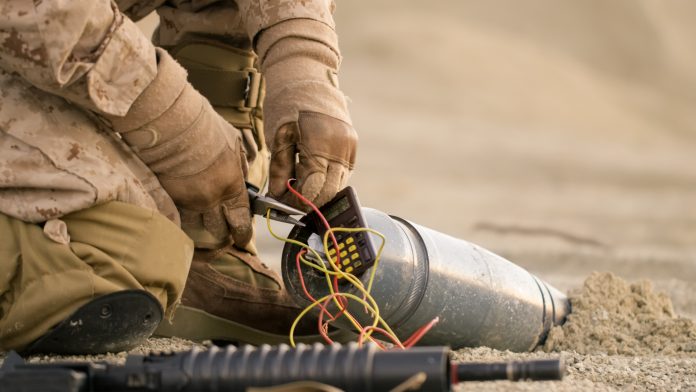 The all-clear’s been given after a pipe bomb exploded in north Dublin.

Gardai alerted the Army Bomb Disposal Team which was called to the scene in Coolock at 6:15 pm yesterday evening.

It was sealed off for public safety while the squad carried out a post-blast analysis and it was declared safe just before 8 o’clock last night. 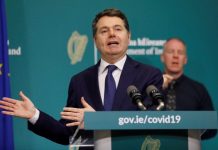 Woman Found Guilty Of Trying To Slash Another Woman’s Neck