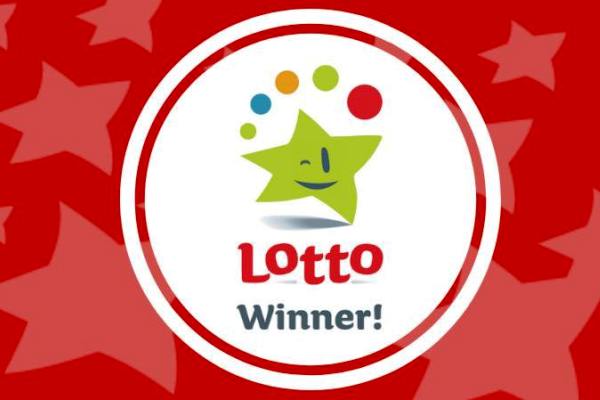 A lucky Dubliner’s promised to absolutely spoil his family rotten this Christmas after he became Ireland’s newest millionaire when he picked up a €1,005,000 EuroMillions ‘Ireland Only Raffle’ prize which he won on Friday 6th December.

The delighted man has yet to tell his family about his life-changing news, and instead plans to thoroughly enjoy the Christmas period before he lets them in on his incredible secret.

He said: “Absolutely nobody knows yet! I still haven’t told a soul because to be honest, I’m completely overwhelmed by the enormity of this win. From the very second that I checked my ticket, I knew there was something different about it. I was absolutely over the moon when I noticed that I had one of the winning raffle numbers for the €5,000 prize – only to find out that I’d also won an extra €1 million. It’s absolutely amazing.”

The lucky Dubliner purchased his winning ticket at Paul’s Newsagent’s in the Dunnes Stores Shopping Centre in Finglas, Dublin 11.

He added: “There is a lot of responsibility coming into a sum of money like this. It should be life-changing and that’s what I intend it to be. I don’t want to make a big announcement to everybody and immediately start spending like a millionaire! I have some meetings organised with the bank so they will put me on the right path to spending wisely. In the meantime however, I intend to put some of the money away for Christmas and spoil my family in a way that they don’t think that I’ve won a million euro,” he laughed.