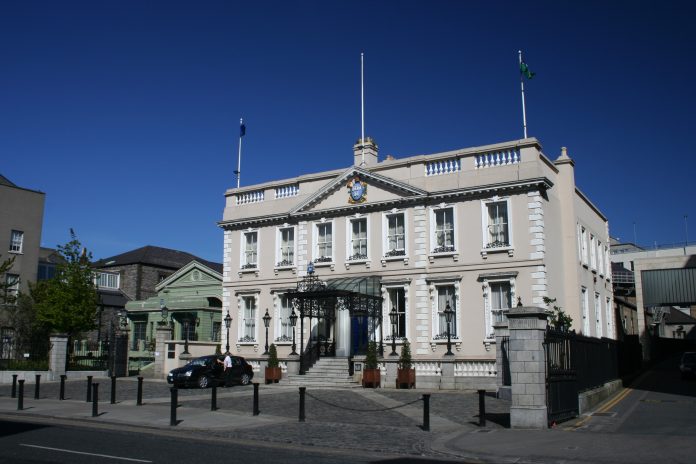 Almost 20,000 pints have been served at Dublin’s Mansion House so far during the current Lord Mayor’s term.

The Mayor is usually allocated 120 kegs per term, Nial Ring has been given 215 so far.

The Irish Independent reports today that an extra 75 kegs were granted last month, and a further 20 have since been confirmed.