Home News Almost Half Of Pregnant Women Overweight Or Obese 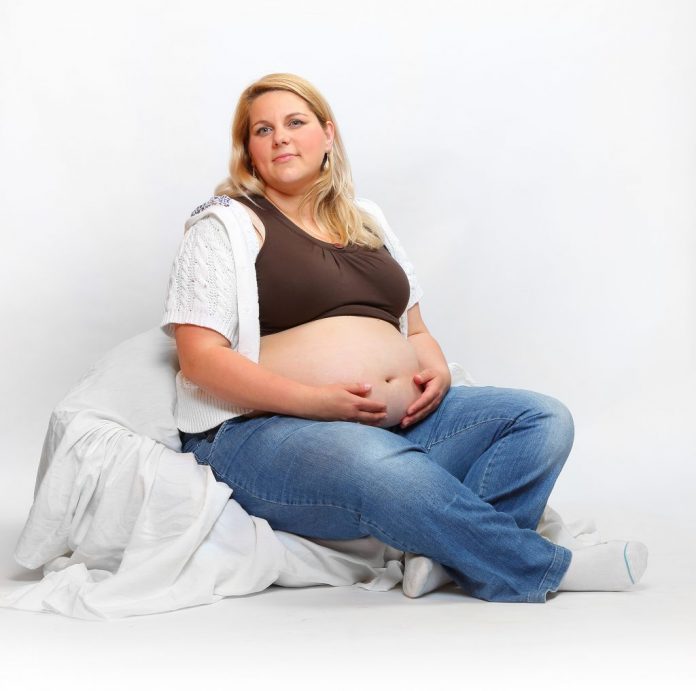 An 8-year study of expecting mothers at the Coombe Hospital has found the number of obese pregnant women jumped by 20 % since the recession.

The research also found the average age of first-time mothers rose to over 32 years old.

A former master of the Rotunda Sam Coulter-Smith says older women having children could lead to complications.

Investigation Underway After Body Of A Man Found In Tallaght