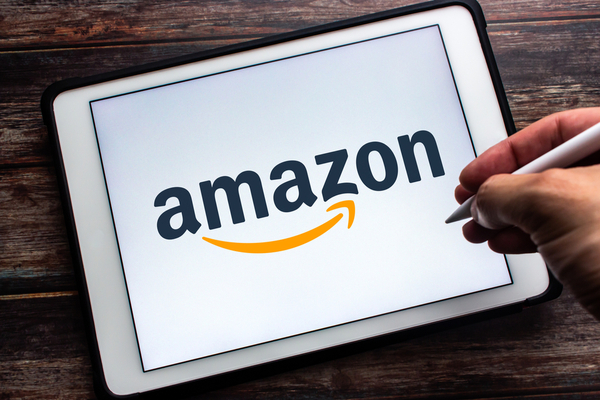 Amazon US have launched a new vinyl subscription service which will concentrate on the “golden era of vinyl”, the 1960s and 1970s.

Costing $24.99 per month, music lovers will be able to get access to an album picked by the Amazon Music Team. They will then say, “Start or grow an enviable collection with some of the greatest albums ever”.

This album will include classics from the likes of Pink Floyd, Fleetwood Mac and Led Zeppelin.

This services is called The Vinyl Of The Month Club: The Golden Era. It is just available in the US at the moment. The service also allows you to skip a month or cancel your subscription whenever you like.

Hopefully, it could stretch to other places soon!

If you are on the look out for cheap vinyl records, you’re look could be in!

Amazon have records for sale in both the US and UK which cover a range of genres, including metal, classic rock, prog and alternative.

Ahead of the second Record Store Day drop on July 17, Foo Fighters have released an album under their alter-ego The Dee Gees.

This disco inspired album is called “Hail Satin”. It will be released next month, in order to coincide with that second Record Store Day drop.

The album also contains a cover of the late Andy Gibb’s “Shadow Dancing”, along with some Bee Gees covers and live versions of “Medicine At Midnight” tracks.

There’s more on that store here.