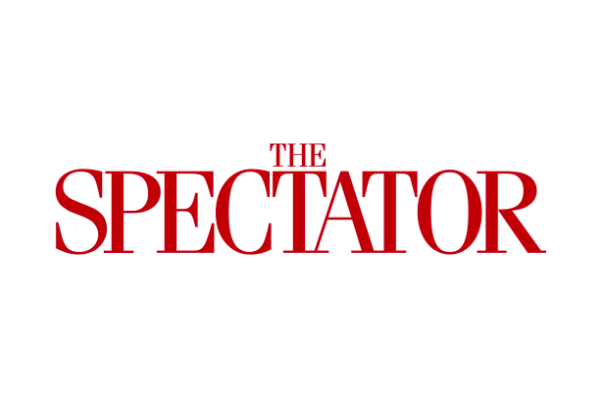 London based The Spectator magazine has been criticised by Ireland’s Ambassador to the United Kingdom Adrian O’Neill who’s taken issue with the weekly publication for lapsing into what he suggests is “anti-Irish sentiment”.

Writing in The Spectator, columnist Roger Hardiman questioned Ireland’s decision to join an ‘international French-speaking organisation‘ or the Organisation Internationale de la Francophonie ”amid concerns that Brexit could leave its English-speaking diplomats out in the cold.”

The ambassador expressed great disquiet over the article’s tones:“Over the last couple of years, the prevailing tone and tenor of most Spectator articles relating to Ireland have been snide and hostile – Robert Hardman’s polemical piece about Ireland’s observer status at La Francophonie being an egregious example.”

In the piece Hardman suggested that Ireland should rejoin the commonwealth, as a way of solving current Brexit negotiations.

“It would be entirely logical for Ireland to reach out to the millions of proudly Irish or part-Irish citizens across an English–speaking Commonwealth of 53 nations from Canada to India, Australia, and beyond.”

“Only the mean-spirited would suggest that little Leo will do anything to suck up to the top gang in the EU playground.”

As The Spectator itself says …….”Our writers have no party line; their only allegiance is to clarity of thought, elegance of expression and independence of opinion. Our writers opinions range from left to right, their circumstances from high life to low life. None make any pretence at being impartial: our motto is “firm, but unfair”.