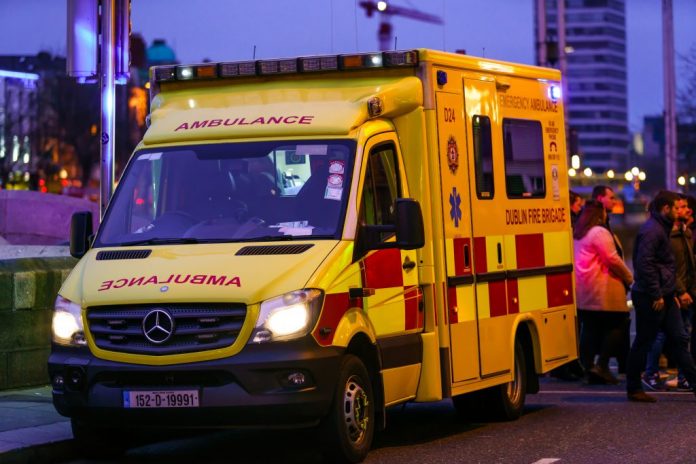 500 ambulance personnel have walked off the job this morning in a row over union recognition.

Members of the Psychiatric Nurses Association are picketing at bases nationwide until 5 o’clock this evening.

Ambulance personnel who belong to the PNA want the HSE to recognise the trade union as well as deduct and remit their subscription fee from their pay.

The HSE says it already recognises SIPTU, UNITE and FORSA, and thinks engaging with any further organisations would harm good industrial relations in the National Ambulance Service.

A number of measures have been put in place to ensure that the NAS is not compromised in any way during the strike.

The army will be on standby, while managers who are qualified paramedics will be carrying out front-line duties.

SIPTU – which represents the most front line staff – has confirmed that it expects its members to work as normal today.

While the PNA says it will not call on other unions to join the strike and will provide emergency cover where necessary.

Thomas Cook Memorabilia From Last Flights Goes Up On Ebay