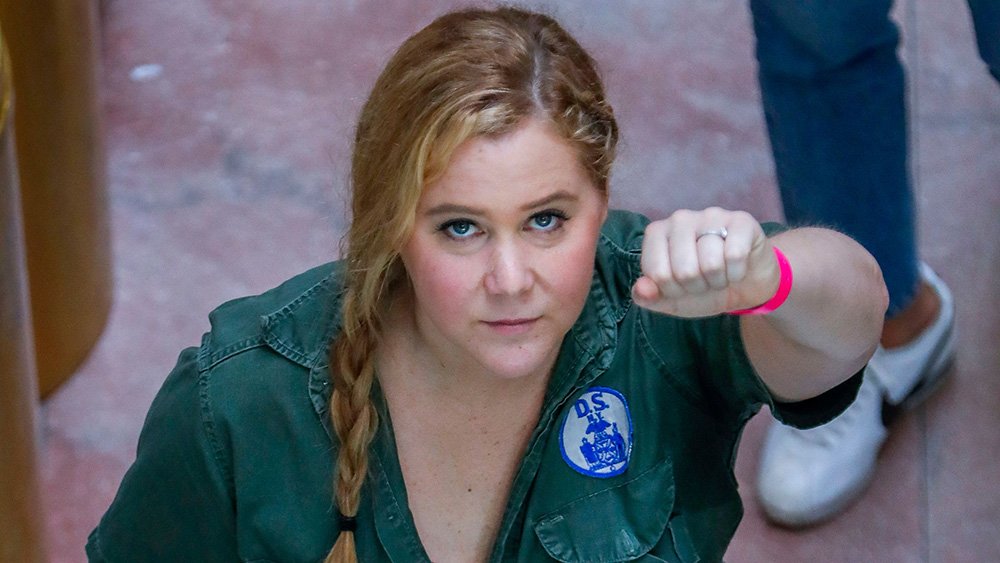 Brett Kavanaugh could win Senate confirmation this weekend after it was reported that an FBI investigation into sex abuse claims against him suggests “no hint of misconduct”.

Senators are due to vote on whether he should join the US Supreme Court today, paving the way for a full vote tomorrow.

However, it’s claimed the FBI was not given enough time to properly investigate the claims.

Thousands of women turned out to protest his nomination in Washington yesterday – with actress Amy Schumer among hundred arrested.

They chanted “Kavanaugh has got to go”.

Meanwhile President Trump has come out defending Brett Kavanaugh on a number of occasions:

This is now the 7th. time the FBI has investigated Judge Kavanaugh. If we made it 100, it would still not be good enough for the Obstructionist Democrats.

The report contains summaries of interviews that the FBI has conducted. Nine people were reportedly interviewed, but not Judge Kavanaugh, 53, or the woman who first accused him of sexual assault.
Prof Ford has testified to the Senate Judiciary Committee that Brett Kavanaugh had assaulted her when they were teenagers in the 1980s.

She said he was drunk and had pinned her on to a bed, tried to remove her clothing and put his hand over her mouth when she screamed

Another woman, Deborah Ramirez, has accused the nominee of exposing himself to her during a drinking game when they were students at Yale University in the 1980s.

After Prof. Ford’s testimony, the Senate panel approved Judge Kavanaugh’s nomination, but asked for the FBI to conduct further inquiry before the full chamber voted on his appointment to America’s top court.

However, the FBI did not examine allegations made by a third woman, Julie Swetnick, that Judge Kavanaugh was involved in the drugging and sexual assault of girls at house parties in the 1980s. He has described that allegation as a ‘joke’.