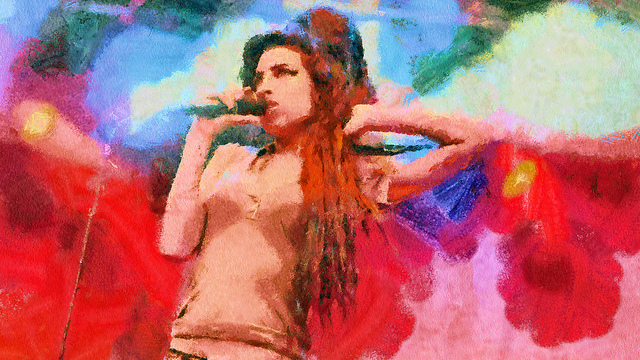 Amy the new documentary about the life of late singer Amy Winehouse will be screened during a special event at the Cannes Film Festival.

Organisers of the French film festival have announced that Amy will be shown at midnight accompanied by music from her label, Universal Records. Following this the documentary which is directed by BAFTA-winning director Asif Kapadia, will open in cinema in July.

Universal Music’s UK CEO and Chairman David Joseph spoke about the film recently saying: “About two years ago we decided to make a movie about her – her career and her life. It’s a very complicated and tender movie. It tackles lots of things about family and media, fame, addiction, but most importantly, it captures the very heart of what she was about, which is an amazing person and a true musical genius.”

Amy Winehouse died at the age of 27 of alcohol poisoning in July 2011.