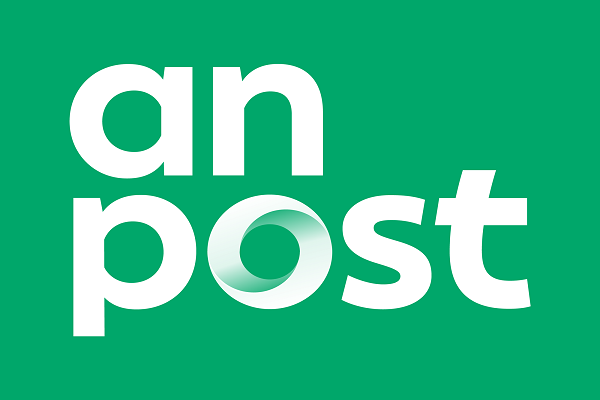 A number of postal staff workers in north Dublin are refusing to deliver post today after An Post didn’t fulfil a request to provide staff with hand sanitizer.

The North Dublin workers said they wouldn’t perform their deliveries and TD Paul Murphy has offered his support with the worker’s decision.

Dublin Live reports that a member of the Independent Workers Union and a postal worker himself, Derek Keenan claims he had requested the sanitizer in January of this year.

Speaking via the media outlet Mr Keenan said postal staff in Dublin 15 had asked for the product months ago and weren’t going to risk a 6 hour round with no ability to clean their hands.

TD Paul Murphy offered his support and agreed with the staff’s decision to refuse to deliver today stating that they had every right to do so.