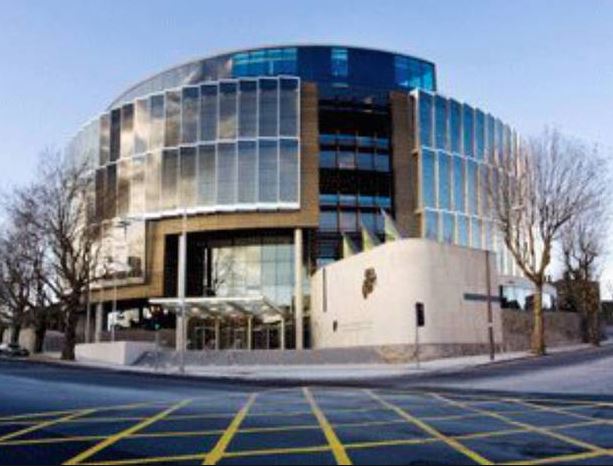 Ana Kriegel’s mother has told the Central Criminal Court that she text her to come home shortly after she left her house with a boy.

The boy in question is one of two teenage boys on trial for the alleged murder of the 14-year-old schoolgirl.

Ana Kriegel’s mother Geraldine told the jurors yesterday that her daughter was a “very vulnerable loner” who struggled to make friends and was bullied.

She said she really craved friendship and spent a lot of time in the house. When she returned from work on May 14th last, she said she joined her husband in their back garden. It was a beautiful, warm and sunny day.

She said she became immediately concerned when he told her Ana had left the house with a boy. She said her daughter tried to call her just over an hour beforehand. She said she text her “home now” but got no reply.

She text her again: “answer me now or I’m calling the police”. Again, no reply.

Ana’s naked body was found in a derelict farmhouse 3km from her home three days later.
It is the prosecution’s case that she was lured from her home by one of the boys on trial for her murder.

The other boy is also accused of carrying out a violent sexual assault on her. Both boys deny the charges. 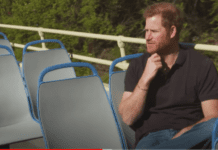 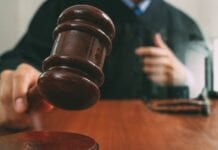