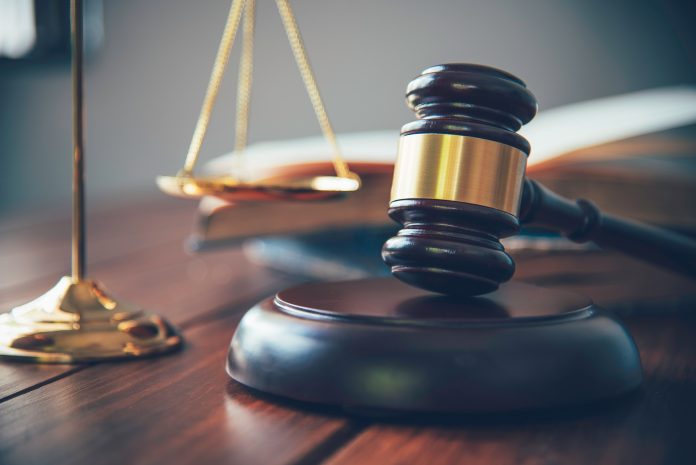 The jury in Ana Kriegel’s murder trial is hearing more forensic evidence in relation to the room in the derelict farmhouse where her body was found.

Two teenage boys have pleaded ‘not guilty’ to murdering the 14-year-old schoolgirl in Dublin last May.

On this day last year, Ana Kriegel was reported missing by her mother Geraldine who told the jury earlier in the trial that she became immediately concerned when she realised one of the two accused had called for her.

She described her daughter as a ‘loner’ who struggled to make friends and said this boy had never called before. “Nobody called for Ana,” she said.

Ana’s body was found three days later – in a derelict farmhouse 3km from her home in Leixlip.

John Hoade, a DNA and blood expert with Forensic Science Ireland, told the jurors there was a lot of blood in the left corner of the room where she was found as you walked in the doorway.

He said he was of the opinion that Ana was struck several times as she lay in this corner before she was moved to another part of the room.

It is the prosecution’s case that Boy ‘A’ sexually assaulted and murdered her in this room after Boy ‘B’ had lured her to him knowing what was to happen.

Both boys deny the charges.