Advertisement
Home Entertainment And The Oscar …. Can Go To Netflix 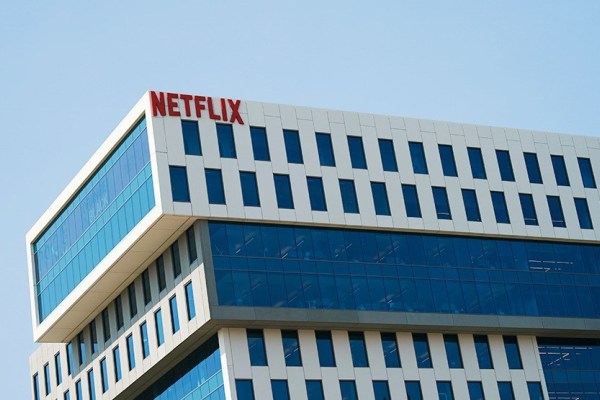 The organisation overseeing the Oscars has decided not to make it harder for Netflix films to get nominations. Critics argue the streaming giant poses a threat to traditional cinemas.

But the Academy’s voted to keep a rule which means films only need a one-week run at a theatre in Los Angeles County to be eligible for an Oscar next year.

The decision follows a battle over how long a movie must play on the big screen before being launched on the internet, DVD or other mediums that put it on the small screen.

The Academy’s Board of Governors said that the existing rules, which say a movie has to run in a theater for only seven days in Los Angeles to qualify, had won.

Academy President John Bailey “We support the theatrical experience as integral to the art of motion pictures, and this weighed heavily in our discussions.”

Movie producers including Steven Spielberg have said movies that are shown primarily on the small screen should only compete for television awards, such as the Emmys.

Netflix tweeted that it “loved cinema” but also supported access for people who cannot afford, or do not live close to, theaters.

Others said consumers are happy with the current system. Ticket sales in 2018 reached a record $41b globally and $12b in the United States and Canada, even as Netflix released about 90 movies for streaming.

Mid-Week Blues? Nova Has You Covered This June 14th