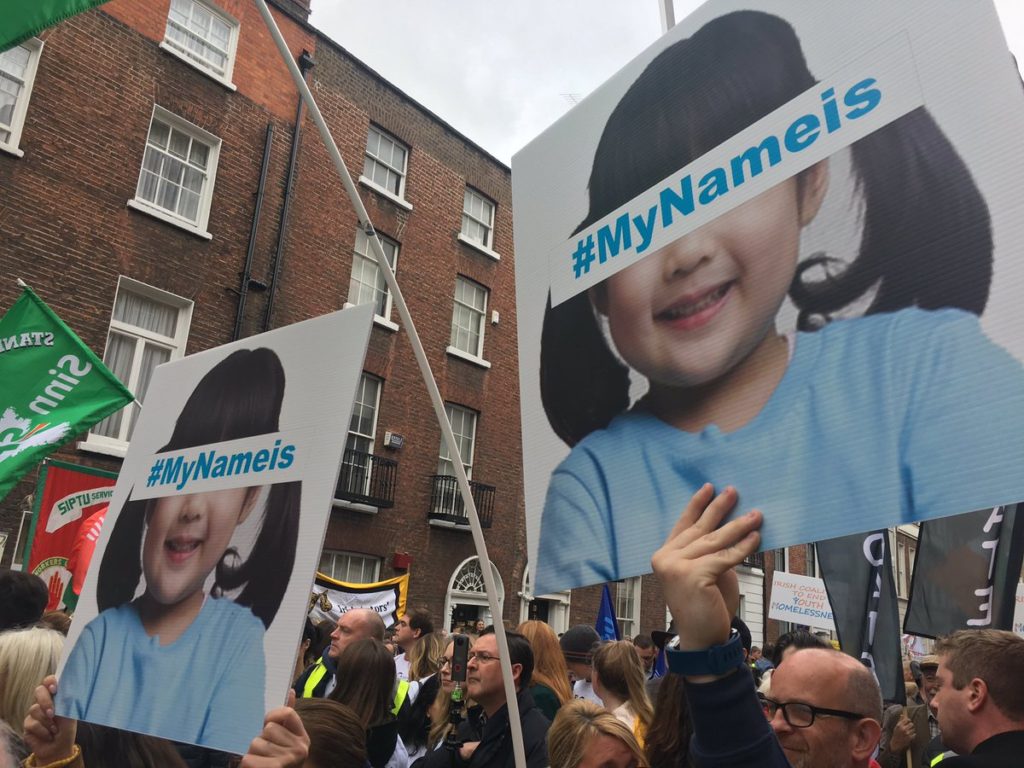 Over 6,000 students took to the streets angry at how the housing crisis is affecting them.

A Dáil motion put forward by Solidarity is calling for the crises in housing and homelessness to be declared a national emergency. The Union of Students in Ireland want to see more purpose-built affordable student accommodation.

Fianna Fail will back a Solidarity motion being brought before the Dail which will result in the government losing the vote. It will also call for €2.3b to be set aside in the budget for capital spending on housing.

I can confirm that @fiannafailparty WILL be supporting this evening's cross party motion on the Housing Emergency. When laying out my party's position I will be HONEST about the motion, the issue & what needs to happen to address this emergency. #RaisetheRoof

The Taoiseach says calling it an emergency won’t put a roof over people’s heads but Leo Varadkar admitted the housing crisis is frustrating.

“We share those concerns, we share those frustrations, and share the desire to get results much more quickly – and this is something the Government is investing huge resources in, and huge amounts of Government time.”

“I just think it’s manipulation of the figures in order to keep the homeless count under 10,000.

“But listen – if you’re homeless, if you can’t afford the rent, if you’re faced with eviction: all the statistics in the world won’t change that.