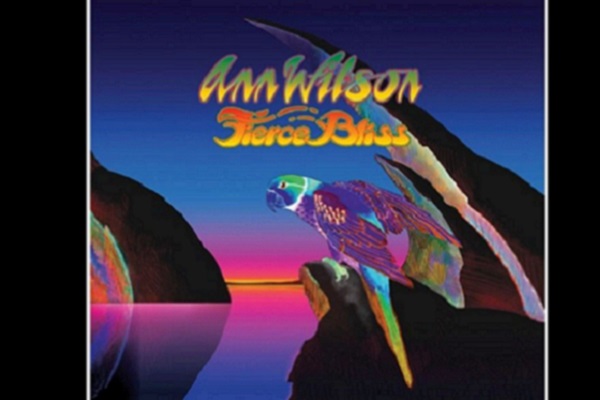 Ann Wilson has shared her new single which will feature on her upcoming album Fierce Bliss.

It will also include several classic tracks, such as Jeff Buckley’s “Forget Her” and Queen’s “Love Of My Life”.

“It fires our craving”

Speaking about the album in a press release, Ann Wilson revealed her take on the word greed and what it means.

“‘Greed’ is that thing in our animal nature that makes us want more”, she said.

“Whether it be money, sex, power or ecstasy, it fires our craving! It happens with all of us. When you turn around and catch yourself making decisions because you want the money, or because you’re caught in the headlights of glory, well, those are greedy moments”.

Wilson continued, “I think people who claim to have made every decision from a root of pure idealism and never done anything dark or greedy is lying”.

“I think everybody who ventures into especially the music industry hoping for a career with big success, ends up making these Faustian bargains at some point even if only briefly. It’s an aggressive song, and I think I write best when I’m angry”.

“I had originally intended to go in, record a few songs and see what I had, but it just took on this life”, the Heart singer added. “I’d known Warren Haynes from Gov’t Mule for a while. We’d written a couple songs together with Gov’t Mule playing, and those rounded out the record. So all of a sudden, where there was no record before, suddenly I had 11 cool songs that I really liked”.

“I think that for someone who’s been through as much as I have, and has lived to tell the tales, it’s OK to share my experiences”, Wilson claimed.

“I’ve heard from a lot of younger musicians and listeners, too, who have thanked me for staying around and for just keeping upright, just making it through, making the concessions once but not twice, and being able to live through it all with dignity”.