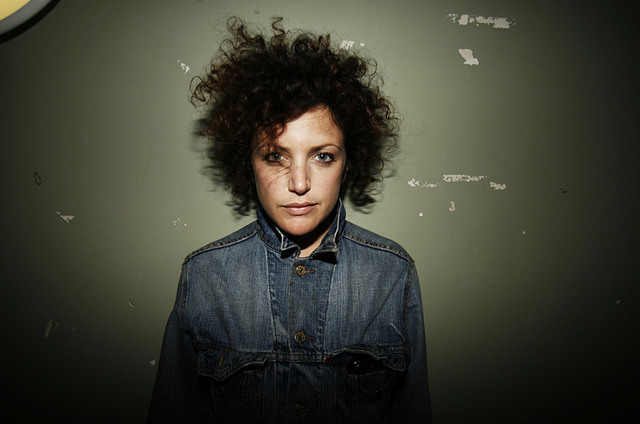 Two BBC Radio 1 presenters are going to be presenting the next series of Other Voices. The famed Irish music series set down in Dingle will be starting back later this month.

Annie Mac is a radio presenter and DJ from Dublin, she took over from Zane Lowe in February 2015 as he moved to Beats 1 radio. She took over the popular evening slot from Monday-Thursdays 7:00 – 9:00 pm on BBC Radio 1.

Huw Stephens is a Welsh radio presenter who also works for BBC Radio 1 and along with Annie Mac has presented the show before.

Other Voices has hosted some illustrious names down through the years such as Amy Winehouse, Hozier and Florence and the Machine. The line up for this year includes Gaz Coombes, Low, Jack Garrett, Richard Hawley, Gavin James, Ane Brun and Glen Hansard amongst others.

You can check out a trailer for the new series of Other Voices down below.