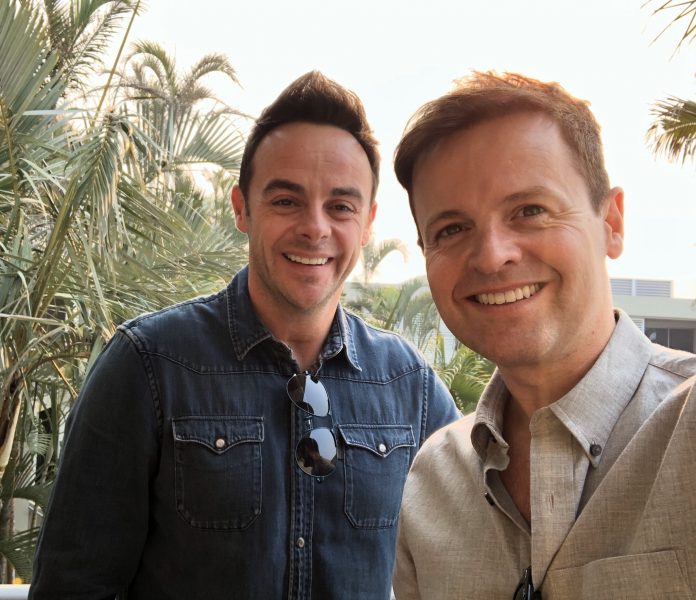 TV hosts Anthony McPartlin and Declan Donnelly AKA Ant and Dec, have apologised for ‘impersonating’ people of colour by using blackface during undercover sketches in their TV hit show Ant and Dec’s Saturday Night Takeaway.

In a statement, the pair said: ‘During past episodes of Saturday Night Takeaway, we impersonated people of colour in the undercover segment of the show.

‘We realise that this was wrong and want to say that we are sincerely sorry to everyone that was offended. ‘We purposely stopped doing this several years ago and certainly would not make these sketches today.’  It continued: ‘We had already taken steps to ensure footage was taken down, and have again recently confirmed with ITV that these segments, and any other historical content that could cause offence, does not appear on either the ITV hub or the Saturday Night Takeaway YouTube channel.’

The sketches have now been removed from ITV catch up services.

Ant and Dec’s statement comes as David Walliams and Matt Lucas’ Little Britain was axed from Netflix and BBC iPlayer over their use of blackface, while Keith Lemon has also apologised for impersonating black celebrities on Bo’ Selecta.