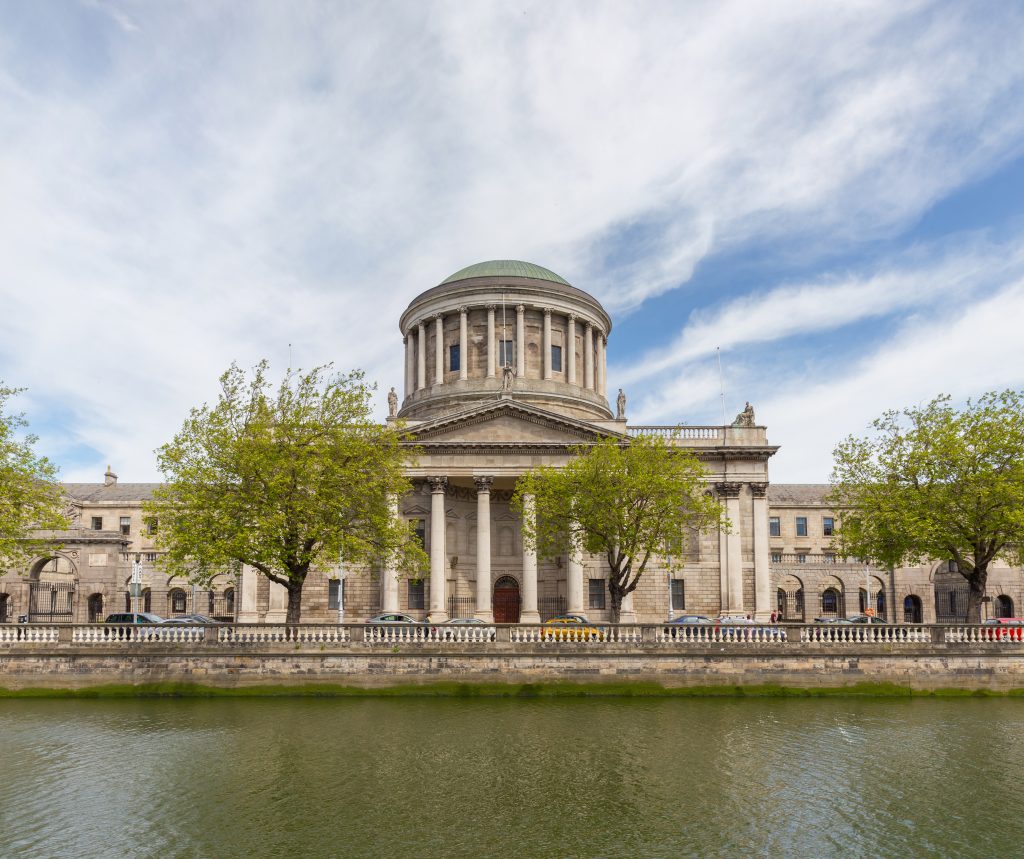 The Supreme Court is due to begin hearing an appeal this morning against the dismissal of Denis O’Brien’s legal action against the Dáil and the State.

It’s been just over a year since the High Court refused to intervene in a case that arose from statements made by two TDs under privilege.

Denis O’Brien’s legal action arose from utterances made in the Dáil by Deputies Catherine Murphy and Pearse Doherty in 2015.

By revealing details about his private business dealings with the IBRC – details which were protected by court order at the time, he claimed they abused their powers of privilege.

He didn’t sue them but asked the High Court to reprimand them. His case raised many issues including the constitutional separation of powers and the courts’ ability to intervene in the work of the Oireachtas.

Ms. Justice Una Ní Raifeartaigh ruled against him in March of last year. To intervene would have a chilling effect on parliamentary speech, she said.

Seven Supreme Court judges, including the Chief Justice Frank Clarke, will convene this morning for what’s expected to be a two-day hearing. A failed application for some of Mr. O’Brien’s costs to be paid by the defendants will also form part of his case.

Phoebe Bridgers Reveals She Had An Abortion Last Year