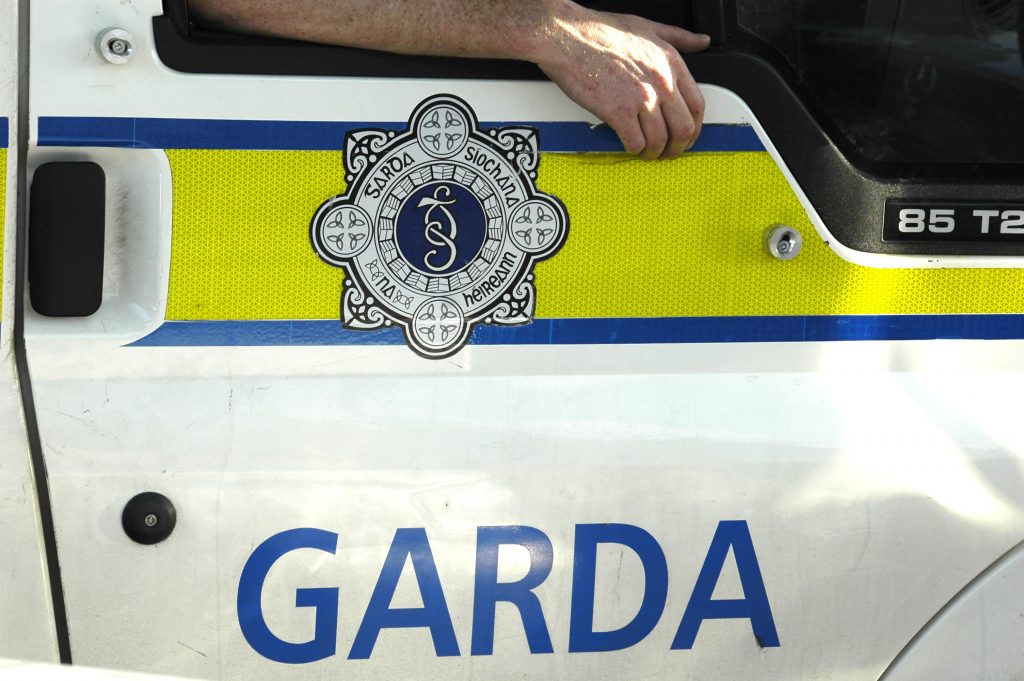 A post-mortem examination is due to take place this morning on the body of Mikolaj Wilk, a Polish man who was fatally assaulted in a house in Co. Cork yesterday.

A car was found burnt out several kilometres away in Waterfall.

Forensic examinations of both scenes were initiated and Gardaí are appealing for information.

The 35-year-old Polish man was found with serious injuries when Gardaí arrived at The Bridge House, Maglin, Ballincollig between 3.15am and 3.30am yesterday morning.

His assailants had fled the scene. Mr. Wilk later died in hospital. His partner, who is in her 30s and also from Poland, was treated for non-life threatening injuries.

At about 4.20am less than 6km away, a car was discovered on fire at Iniskenny, Ballinora, Waterfall. Gardaí believe the car was a BMW 3 series.

Gardaí are appealing to anyone with information to contact them – in particular, drivers who may have dash cam footage and who travelled in the Maglin, Ballincollig, Ballinora and Waterfall areas between 2am and 5am yesterday morning.

New Tánaiste To Be Announced Today