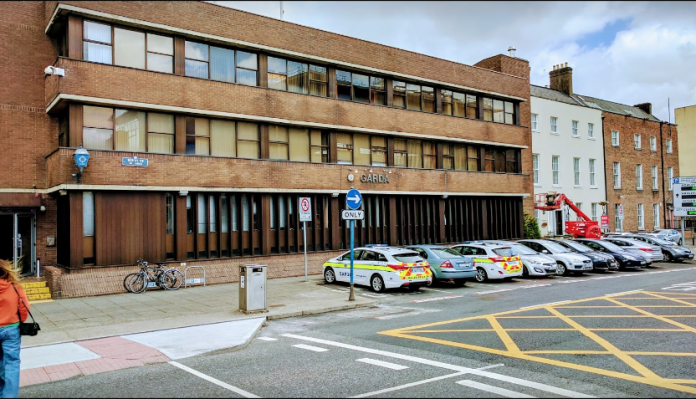 Gardaí have launched a witness appeal in connection with the murder of Martin Clancy in Limerick. The 45-year-old was found dead at his home on Little O Curry Street at around 6pm on Sunday evening.

Gardaí would like to speak to anyone who might have seen him in the period between New Year’s Day and last weekend.

A Garda forensic team was called examined the scene and a post-mortem examination was carried out by State Pathologist at Limerick University Hospital. After reviewing the results of the examination, detectives confirmed a murder inquiry was underway.

Superintendent Derek Smart is heading up the murder inquiry and says they won’t reveal how Mr. Clancy died at this stage but are appealing for information:

“It’s fair to say that Martin didn’t die by his own hand, in regard to it, obviously I can’t go into the detail about how he came to his end – but it is something that is very important for any strategy of this investigation going forward. But obviously the person that committed this crime knows and we know…”

An incident room has been set up at Henry Street Garda station, anyone with information is asked to contact Gardai.

Featured Image: us b