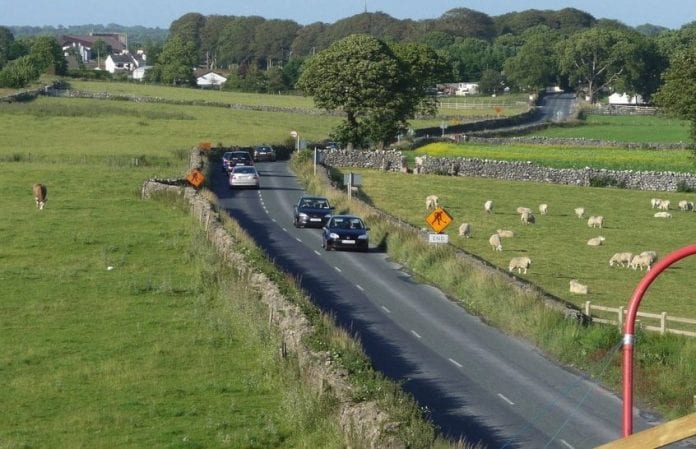 The Commercial Court has refused applications to overturn a decision to grant planning permission to Apple to build an €850 data centre in Athenry in Galway.

A number of local residents challenged An Bord Pleanála’s decision amid concerns it hadn’t carried out the necessary environmental assessment. Mr. Justice Paul McDermott ruled against them this morning however and they’ll now have to decide whether they want to appeal.

Apple had sought to have the cases fast-tracked in the Commercial Court, the big business division of the High Court, saying it was very anxious to proceed with the development.

It said the centre would create hundreds of jobs and is a critical piece of infrastructure necessary to deal with the exponential growth in demand for data processing and storage.

Both challenges were taken against An Bord Pleanala, with Apple Distribution Ireland, developer of the centre, as a notice party.

The first case was by Sinead Fitzpatrick and Allan Daly, whose home at Lisheenkyle, Athenry, is close to the proposed centre.

They claimed the Board’s August 2016 permission for the development was invalid on grounds including alleged failure to carry out a proper Environmental Impact Assessment.

The second case was by Brian McDonagh who challenged the permission on various grounds.

Noel Doherty from the campaign group ‘Apple for Athenry’ travelled to Dublin to hear today’s judgement in person;