Home News Apple No Longer Has To Pay Ireland 13 Billion Euro In Unpaid... 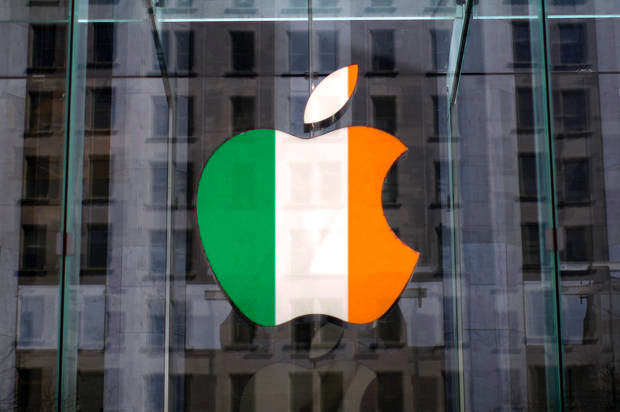 The 2016 ruling by the European Commission has been reversed following an appeal by both Ireland and Apple.

The General Court of the European Union has annulled the ruling that directed Ireland to collect 13 billion euro in unpaid taxes from Apple.

It found that the Commissions’ assessment that Apple received preferential treatment by Ireland was wrong.

Brian Keegan from Chartered Accountants Ireland commented that the ruling is significant as it supports the argument for tax sovereignty among member states.

The European Commission says it will carefully study the judgment and reflect on possible next steps.

Consumers Told To ‘Shop Around’ On Broadband As Prices Rise