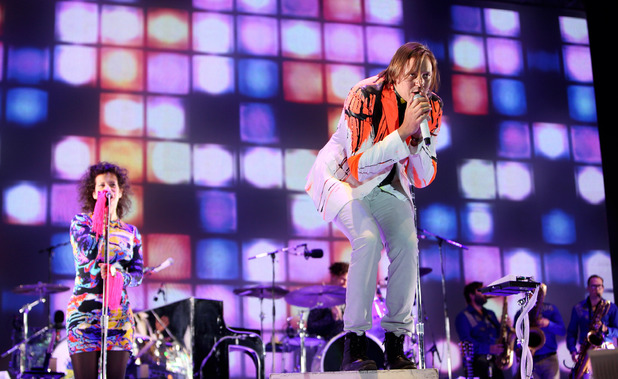 Arcade Fire’s Will Butler has announced his second solo album Generations will be released on September 25th on Merge Records.

Butler recorded and produced Generations in his Brooklyn basement.

“My first record, [March 2015’s] Policy, was a book of short stories,” Butler said in a statement.

“Generations is more of a novel—despairing, funny, a little bit epic…. A big chunk of this record is asking: What’s my place in American history? What’s my place in America’s present? Both in general — as a participant, as we all are, in the shit that’s going down — but, also extremely particularly: me as Will Butler, rich person, white person, Mormon, Yankee, parent, musician of some sort, I guess.”

Check out “Surrender” below via a video directed by Butler himself: