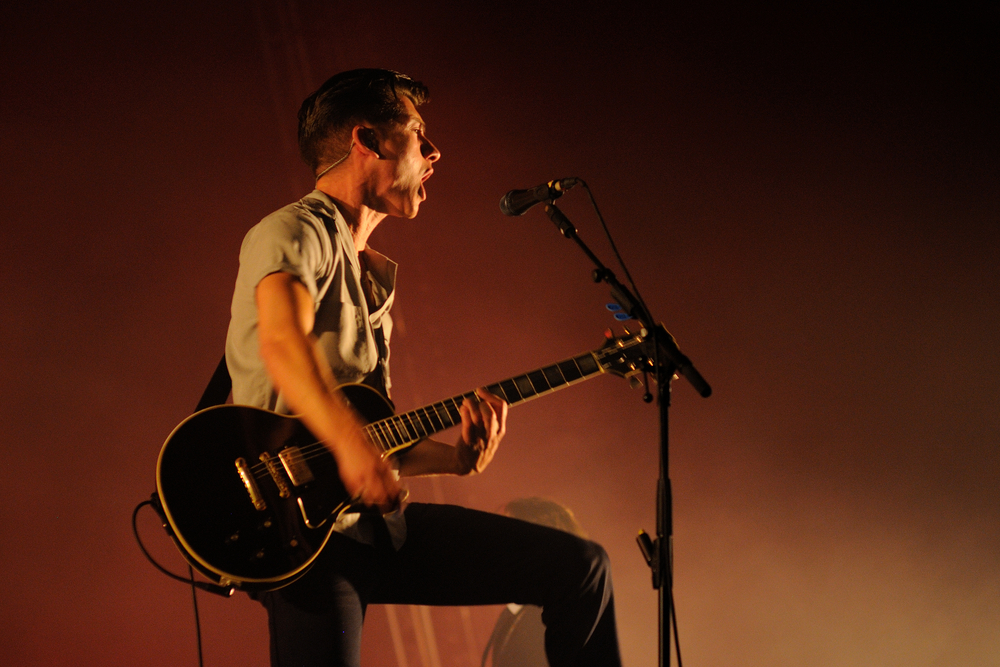 Guy Moot is one of the few people lucky enough to have listened to Arctic Monkey’s new album Tranquility Base Hotel & Casino ahead of its release. Moot has hailed the album a ‘masterpiece’. Guy is President and MD of Sony/ATV UK. Speaking to Music Week he said the album, due May 11th, is a ‘big event’ that will compound Alex Turner’s reputation as ‘one of the great UK songwriters’.

Moot was asked if he thought the new LP would match the platinum selling success of their previous record AM, he explained, ‘It’s an on-going chapter and I think [Alex Turner’s] just written another masterpiece, which solidifies him once more as one of the great UK songwriters. I don’t think they need to set targets or achievements, people will climb on board.’

Guy also confirmed that all of the album’s songs were written by Alex and the band have opted for a ‘less is more’ approach choosing not release any singles yet. ‘You are going to enjoy it for how it was made with a concept running all the way through it. This is a really important moment for the UK music industry and UK music.’