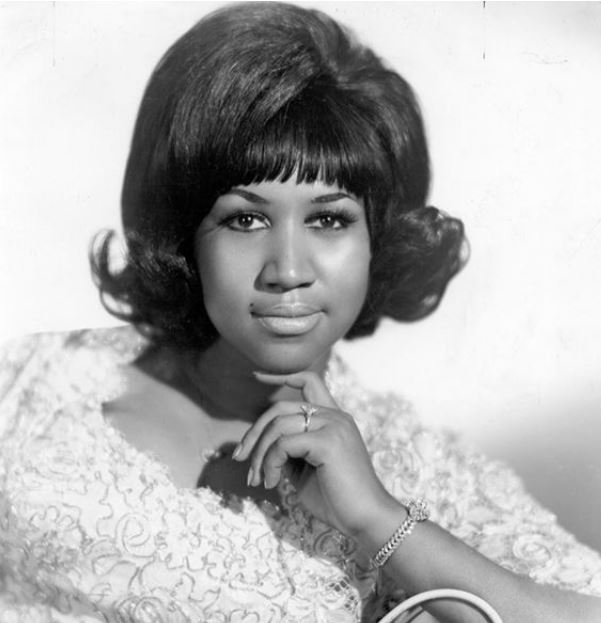 Tim Franklin, Aretha Franklin’s nephew has given an update on the singer’s condition. The iconic singer was reported to be gravely ill a few days ago. Her nephew said the singer was, “alert, laughing, teasing, able to recognize people,” Tim Franklin told People following the news of her illness Monday.

“Family is there with her, I saw her a week ago Friday and we talked for about 45 minutes to an hour. My brother was there on Saturday and she was alert, talking, laughing, joking,” Tim continued. “She’s watching TV, so god forbid she sees all of this ‘Aretha’s dead,’ so I don’t want to dampen her spirits on that.”

Tim also confirmed that while the 76-year-old singer “is sick,” her family is “trying to keep her spirits up and go from there. We believe she’ll pull through it, she believes she’ll pull through it, and that’s the important thing,” Showbiz 411’s Roger Friedman said to CNN that “she has a great family, she’s surrounded by love and the world is sending prayers. All further announcements will be made by her family. We just want to send love and prayers.”

Meanwhile, Detroit news anchor Evrod Cassimy was also in contact with Franklin’s family and took to Twitter to write, “I am so saddened to report that the Queen of Soul and my good friend, Aretha Franklin is gravely ill. I spoke with her family members this morning. She is asking for your prayers at this time. I’ll have more details as I’m allowed to release.”

Fans and friends, including Mariah Carey and Missy Elliott, offered prayers and well wishes to Queen of Soul after news of her falling seriously ill spread.

My prayers are with Aretha Franklin & her family during this difficult time 🙏🏾 LOOK BELOW @ what I tweeted at the top of the year we MUST CELEBRATE the Living Legends while they are here to see it. So many have given us decades of Timeless music…❤️ https://t.co/VVacLxcMSI

Praying for the Queen of Soul 🙏🙏 #ArethaFranklin pic.twitter.com/5cfNPrQrq3

Rod Stewart, Bill Clinton and Sheryl Crow all sent their love and respect.

Love and prayers for Aretha Franklin. The most soulful angelic voice that ever was. You are the queen and we love you. ❤️

Like people all around the world, Hillary and I are thinking about Aretha Franklin tonight & listening to her music that has been such an important part of our lives the last 50 years. We hope you’ll lift her up by listening and sharing her songs that have meant the most to you.

On Monday night, Beyoncé dedicated her performance with husband, Jay-Z, to the Queen of Soul, drawing a huge roar from Franklin’s home city of Detroit.

Franklin cancelled concerts earlier this year after she was told by her doctor to stay off the road and rest up. She was originally meant to perform on her 76th birthday in March in Newark, N.J., and at the New Orleans Jazz and Heritage Festival in April. Last year, she announced her plans to retire, saying she would perform at only “some select things.” One of those select events was a gala for Elton John’s 25th anniversary of his AIDS foundation in November in New York City.