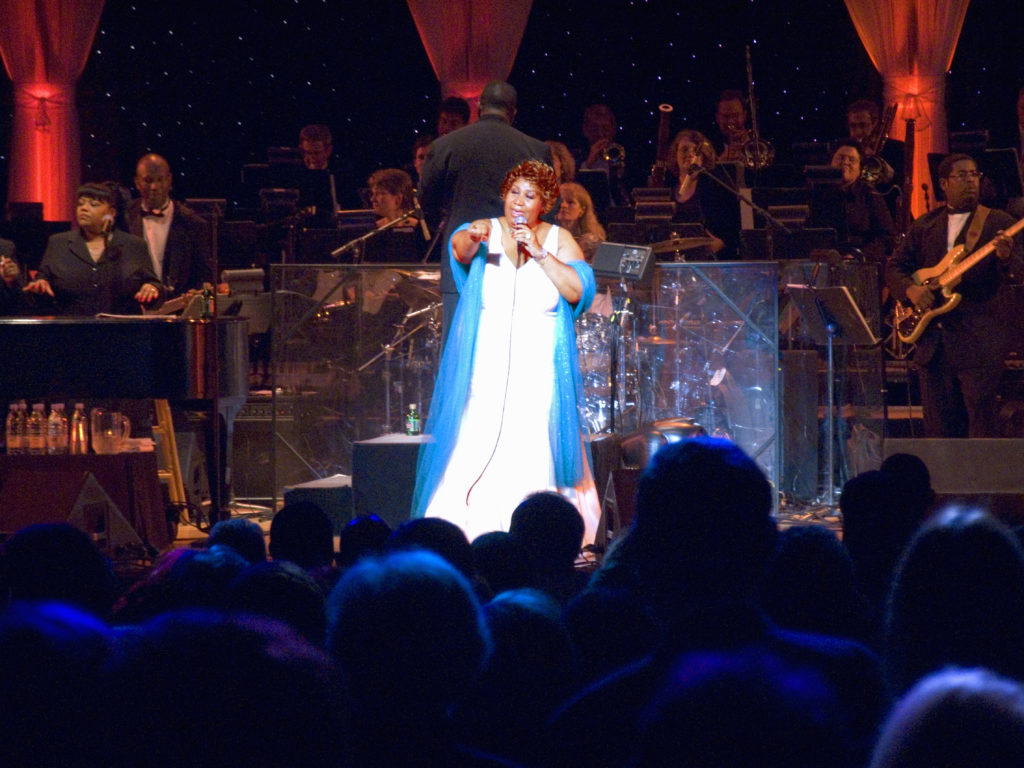 Members of Aretha Franklin’s family have described a eulogy at her funeral last week as ‘offensive and distasteful’.

He said in his remarks that single black mothers alone could not raise black boys to become men.

Aretha – who had four sons – was buried in Detroit on Friday.

‘Game of Thrones’ Season 8 Here’s Everything You Need To Know!