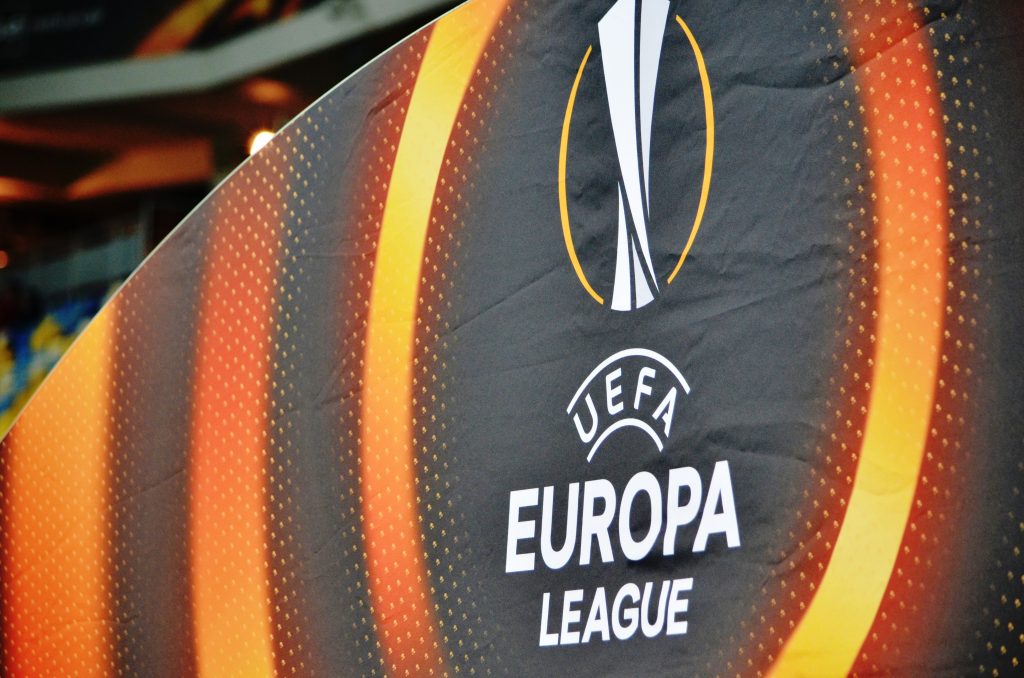 Arsenal are to face Spanish side Atletico Madrid in the semi-finals of the Europa League.

Arsene Wenger’s team will be at home for the first leg, which will be played in just under a fortnight.

The winners of the tie will meet either Salzburg or Marseille in next month’s final.

Arsenal progressed to the last four with a 6-3 aggregate win over CSKA Moscow, after a nervy 2-2 draw in the second leg in Russia.

Egypt Take On Uruguay On Day 2 Of The World Cup