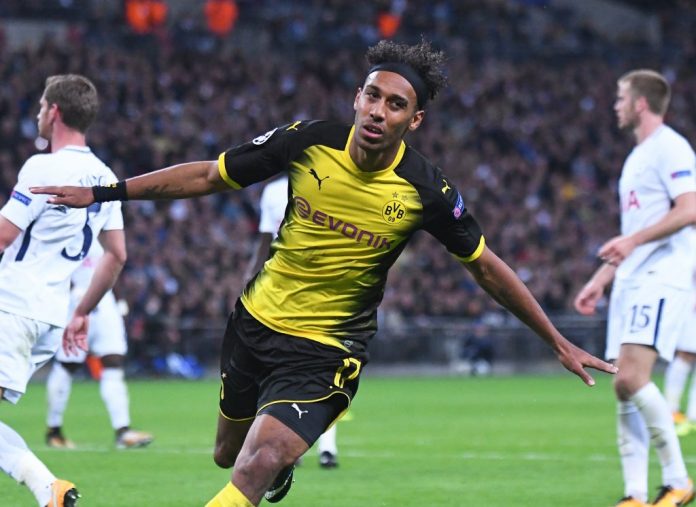 Arsenal have completed the signing of Pierre-Emerick Aubameyang on the final day of the January transfer window.

The 28-year-old striker has put pen to paper on a long term contract to join from Borussia Dortmund for club record fee of just under €64 million.

The Gabon international scored 141 goals in 213 games since joining the German club in 2013, including 21 in 24 matches this season.

But it looks like Olivier Giroud is leaving – after he appeared to say good-bye to fans following Arsenal’s defeat at Swansea. The France striker’s been linked with Chelsea. Arsene Wenger said he would be sad to see him go.

“We’ve gone together through good and bad but always I believe his behaviour was top, top class.”

Arsene Wenger’s side fell to a 3-1 defeat away to a Swansea side who are now out of the Premier League’s bottom three.