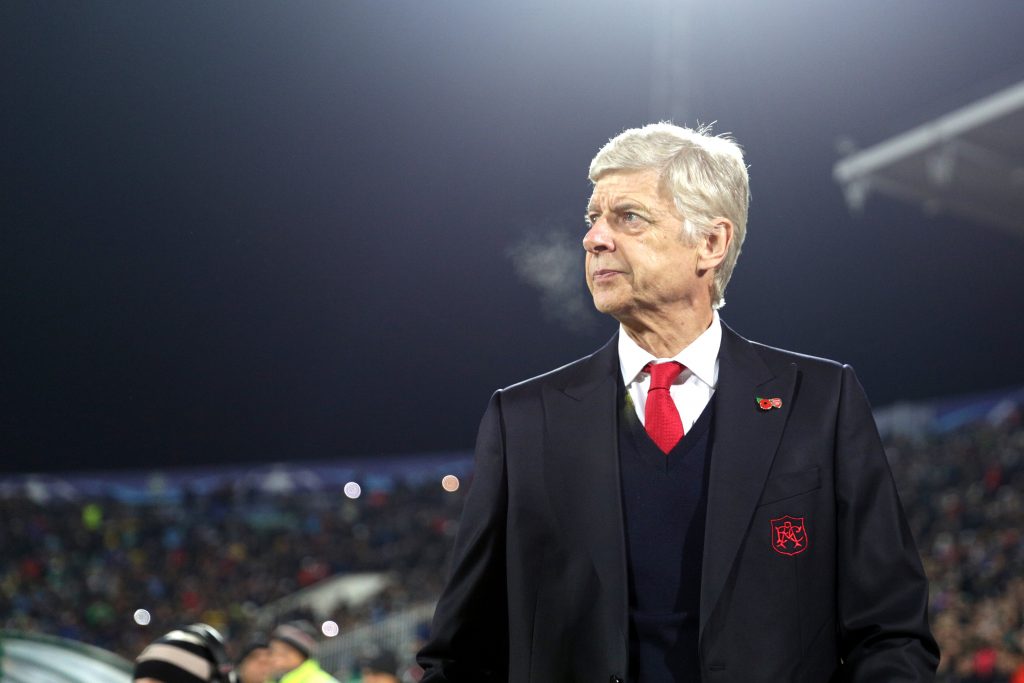 Arsenal manager Arsene Wenger is to step down at the end of the season after almost 22 years in charge.

He’s won three Premier League titles and seven FA Cups since taking over in 1996 – and during the 2003 to 2004 season, his team went the whole top flight campaign without losing.

Wenger says it’s the “right time” for him to step down – and that he’s “grateful for having had the privilege to serve the club”.

In a statement Wenger said:

“After careful consideration and following discussions with the club, I feel it is the right time for me to step down at the end of the season. I am grateful for having had the privilege to serve the club for so many memorable years. I managed the club with full commitment and integrity. I want to thank the staff, the players, the Directors and the fans who make this club so special. I urge our fans to stand behind the team to finish on a high.”