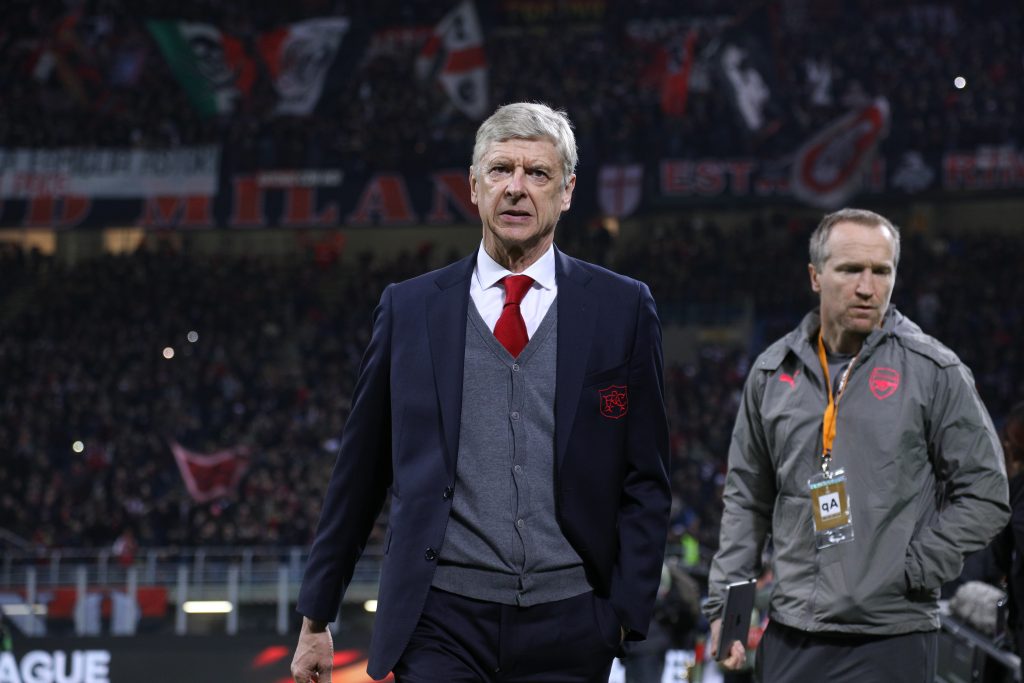 Arsenal and Atletico Madrid meet for the first time tonight. The Emirates Stadium is the venue for the first leg of their Europa League semi-final.

It will be the Gunner’s last European home game under manager Arsene Wenger.

Atletico are the 10th Spanish side the Frenchman has faced during his 22 year reign at the club.

Diego Costa is set to feature for the Spainish side, having recovered from a hamstring injury.

The former Chelsea striker scored three goals in six games against Arsenal during his time at Stamford Bridge.

The other semi final kicks off at the Stade Velodrome.

Marseille and Salzburg meet for the third time this season.

The sides played out a scoreless draw when the met at the same venue during the group stages, while Salzburg won 1-nil at home.