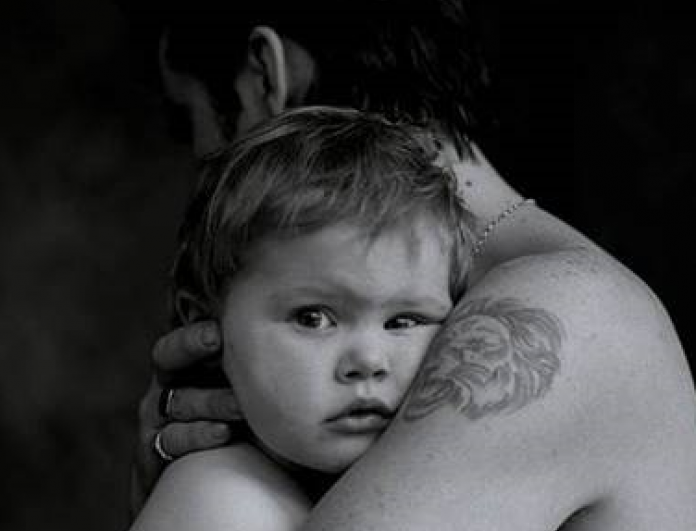 Aslan have just added an extra date to their Iveagh Gardens gig due to popular demand and we’re absolutely screaming!

The lads are back with a bang to celebrate the 30th anniversary of ‘Feel No Shame‘ alongside their special guests The Valves.

Christy and co are taking to the stage on Saturday, July 21st but have today revealed they will also grace us on Friday, July 13th where they’ll perform songs from their iconic debut album.

The band have been blown away by the support they have received since their announcement, commenting: “It’s unbelievable the amount of support and good will that is out there for the band on The 30th Anniversary Tour of our debut album.”

“We look forward to making these two shows the gigs of the summer,” concluded Christy.

Tickets priced €40 go on sale this Friday 16th March at 9am through www.ticketmaster.ie & usual outlets nationwide.