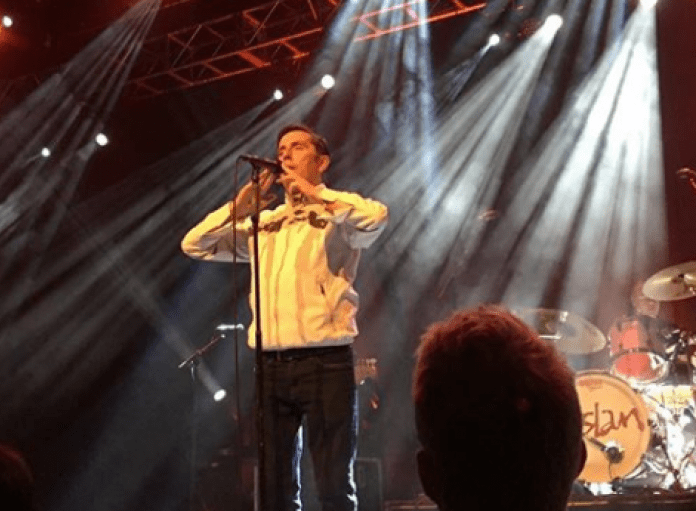 Fresh from the news of Shane MacGowan’s celebratory birthday gig, Aslan have revealed they too have big news to shout about.

The band are set to celebrate the 30th anniversary of their number one hit album ‘Feel No Shame‘ by hosting a live gig in The Olympia Theatre.

The show will take place on St. Patrick’s weekend, Sunday, March 18th and tickets will be on sale this Friday, December 8th.

The bands debut album was released in 1988, and the fivesome are now set to play a string of gigs for the ‘Feel No Shame‘ tour.

The nostalgic gig will play the Dublin guys’ original material such as ‘This Is‘, but you need not worry because they’ll also be playing their cult favourites too.

Whats more, is that they will also be releasing a new tune in January to coincide with the anniversary – so make sure and keep your ears cleaned!!!!

Christy and co have said they are ‘very excited’ about the tour, and they’re ‘delighted’ that a Dublin date will form part of it.