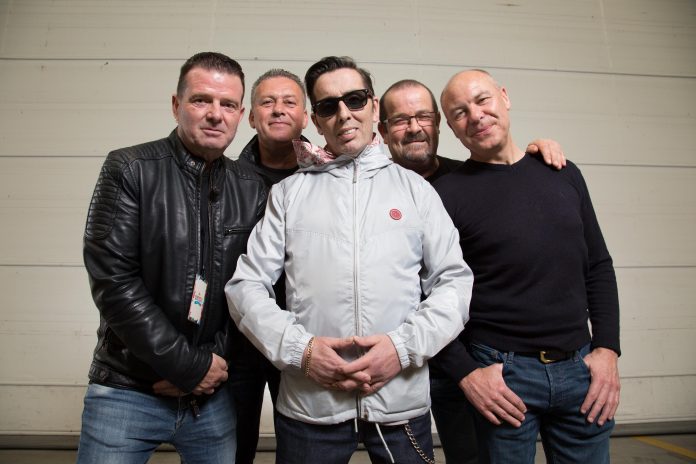 Aslan have shared the video for their brand new single “Hold On” which is set for release on June 17th with pre orders here.

Christy, Joe, Billy, Alan and Rod say a certain pandemic changed plans for the song’s release but the band felt the time is now right to put this new music out to the world.

“Hold On” is described as a sweeping ballad of love, life and hope. And it has Aslan’s
anthemic sound in bucket loads! “Hold On” is a perfect tribute for the times we are in. Life and what it means is at its core .

So it begins……. Our New Single, HOLD ON, is released to all radio stations today!! pic.twitter.com/8NXpacMJJ1

Lead singing legend Christy Dignam celebrated his 60th birthday while in lockdown and Aslan also have a series of rescheduled shows for 2021: 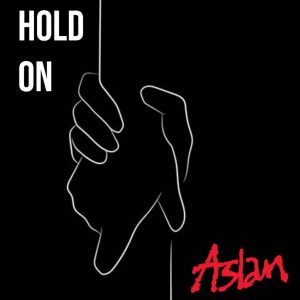