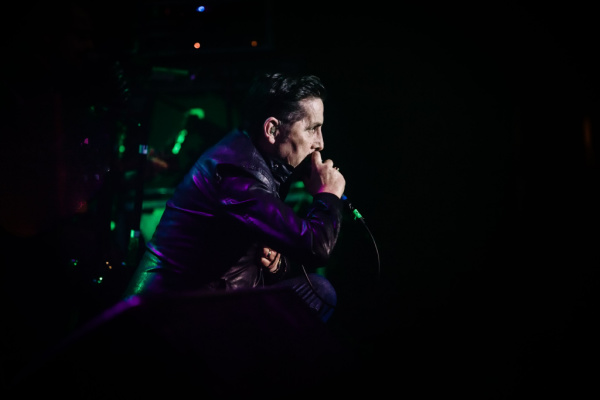 Aslan have expressed their gratitude to their fans for their support, having been forced to cancel their 40th anniversary show this evening.

The Dublin band were forced to do so, after their frontman Christy Dignam suffered a setback to his health. Dignam was diagnosed with Amyloidosis back in 2013, and has been receiving medical treatment since.

Admitting that it has been a tough week, Aslan have assured fans that they are working towards organising a new date for the show, insisting that it will be “bigger and better”.

On top of this, fans were left speculating after a video of Christy Dignam singing in hospital had risen to the surface.

However, the band assured people that this was in fact an old video, adding that Christy Dignam “can’t wait till he’s back doing what he loves best”.

2/2 We want to thank everyone for the love and support you have shown Christy, Joe, Alan and Billy.. it’s been a really tough week for them all, especially Christy but we will be back soon and we will have a new date for our 3Arena show and it will be even bigger and better. ❤️

This year marks 40 years since Aslan were formed back in 1982.