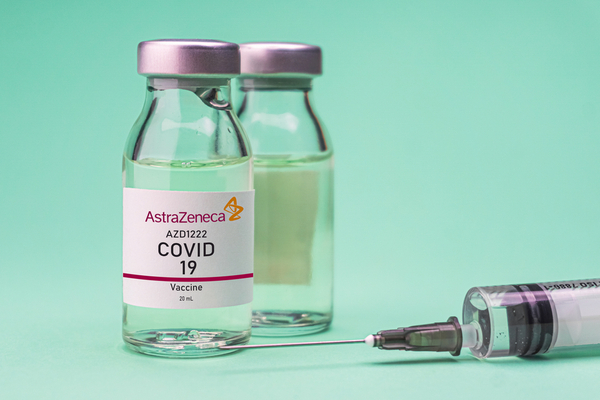 The HSE has committed itself to administering second doses of the AstraZeneca COVID-19 vaccine by July 19th. According to reports, the “vast majority” of the 450,000 people awaiting a second dose will receive their second shot earlier than planned, due to the risk posed by the Delta variant.

Prof Brian MacCraith, Chair of the High-Level Task Force on COVID-19 Vaccination, said many will get their shot ahead of the 12-week schedule originally planned. However, the HSE could not yet suggest how many will be receiving their jab within the new eight-week timeframe. According to The Irish Times, the aim is to have all AstraZeneca doses distributed by July 19th.

“Over 450,000 individuals will get offered AstraZeneca dose two in the coming five weeks, the vast majority ahead of their original schedule,” Prof MacCraith said. “This second dose offers 92 per cent protection against hospitalisation due to the Delta variant“.

As the Delta variant is now the dominant strain in England, Boris Johnson delayed the final stage of easing restrictions from June 21st to July 19th. This was done in order to administer more second dose vaccines to vulnerable cohorts, offering them better protection against the variant.

Data collected by Public Health England indicates a 71% rate of protection against hospitalisation after one dose of AstraZeneca, 94% for Pfizer/BioNTech. Almost 90,000 second doses of AstraZeneca are set to be administered this week, with 366,000 further doses delivered later this month.

Prof Karina Butler, Chair of the National Immunisation Advisory Committee, warned against people “holding off” on getting their second dose of the AstraZeneca vaccine in the hope they may receive a different type of vaccine.

According to Butler, no decision would be made by NIAC, in regard to the mixing of vaccines, until results from studies are published later this month. Therefore, people should not delay in receiving their second dose.