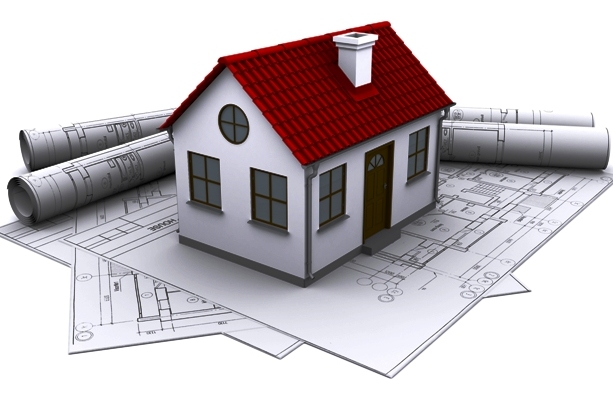 The average cost of a three-bed semi detached house in Dublin has dropped to 433-thousand euro.

However, prices in the capital are still well above the national average asking price which is just over 236-thousand euro.

House prices in Dublin for second hand properties have fallen by an average of 4-thousand 500 euro in the past three months.

According to the Real Estate Alliance Average House Price Survey, a three-bed semi-detached house in the capital now stands at 433-thousand euro.

Unlike surveys based on asking prices, this data concentrates on the actual sale price of Ireland’s typical stock home – the three bed semi.

But developer Michael O’Flynn from O’Flynn Group has argued that the drop in prices in Dublin is just temporary good news:

Prices in the country’s major cities outside of Dublin were relatively static with agents in Galway and Limerick reporting no change due to an increase in supply and new home developments.

Cork City showed a slight rise of 0.8% to 320-thousand euro, while Waterford City reported a quarterly increase of 2.4%.