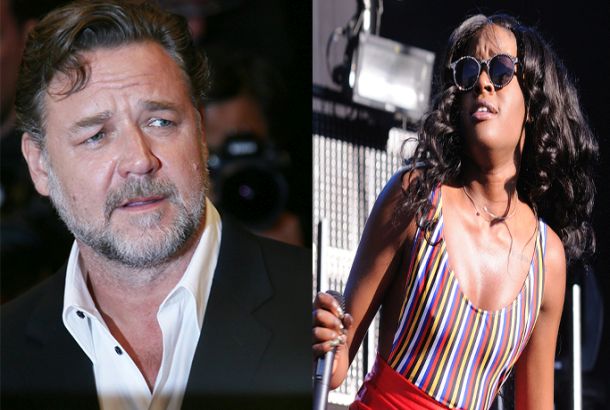 Azealia Banks has launched a GoFundMe to sue Russell Crowe after claiming that he spat on her in 2016. According to Stereogum, the singer has initiated the campaign in order to raise revenue for a potential lawsuit against the Hollywood star.

Writing on her fundraising page, Banks said, ‘whatever money comes of this will be donated to ocean clean up charities. This isn’t about a big payday for me, it’s about letting the world know that black women are victims to the same sort of disgusting violence men in Hollywood deal out to women and it’s important to send a message that black women also deserve justice and will get justice in these situations.’

The 27-year-old rapper and vocalist also claims that Crowe insulted her with a racial slur, choked her and spat on her at a party in his LA hotel suite two years ago. Meanwhile, Rapper, RZA, who invited Banks to the party, claims Banks verbally abused other guests and threatened ‘to cut a girl in the face with a glass.’ Banks responded by saying that said RZA was ‘gaslighting’ her.

Banks reiterated that Crowe spat on her in an interview with Access Hollywood,  ‘Like, who f**king wants to tell someone they got spat on? That’s humiliating. I’m just really, really humiliated.’ According to the NME, Banks’ battery case had been thrown in December 2016. The Los Angeles County District Attorney maintained that Crowe’s behaviour was ‘justified to prevent the imminent violence threatened by Banks,’ and that his alleged spitting was ‘incidental to preventing more serious threatened violence.