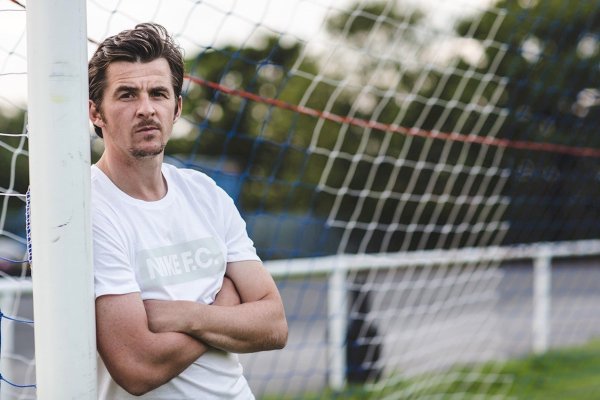 Fleetwood Town have, for many in football, created a stir with the appointment of the divisive figure Joey Barton. 35-year-old Barton, who counts Manchester City, Queens Park Rangers and Burnley among his many clubs, will take charge as Head Coach from June 2nd having signed a three-year deal.

Barton is serving a suspension for breaking English football association rules on betting on over 1,000 matches between 2006 and 2012.

On the news, Barton said: ”I’m very excited by the challenge and the project at Fleetwood Town. It’s a club I’ve known for a long time, and a chairman I already have a very good relationship with.

‘My first job in management was always going to be a big decision for me and I’m delighted with the opportunity ahead, I’m joining a club with big ambitions. I’m looking forward to getting started on June 2nd.”

Chairman Andy Pilley added: This is a huge appointment for Fleetwood Town Football Club and one I’m very excited about. Joey not only brings a host of experience and profile, but I also feel he has the potential to become one of the best in the new generation of coaches”

Liverpool born Barton’s career has been a chequered one. In December 2004 his stubbed out a lit cigar in the eye of Manchester City’s Jamie Tandy at a Christmas party. Tandy later sued Barton, winning £65,000 in damages.

In July 20o5 , Barton was found guilty of gross misconduct and fined eight weeks wages after a scrap with a 15 year old Everton fan at Manchester City’s team hotel in Bangkok during a pre season tour.

Frenchman Ousmane Dabo needed hospital treatment in 2007 which resulted in Barton receiving a four-month suspended jail sentence for assault, plus a 12-match ban – six matches suspended and a £25,000 fine.

May 2008 was the defining incident for bad boy Barton who was given a six month sentence for common assault and affray during an incident in Liverpool city centre the previous December.

✍️ | Fleetwood Town can confirm an agreement has been reached for @Joey7Barton to become the club's new Head Coach as of June 2nd.

Rory McIlroy’s Chance To Put Disappointing US Open Behind Him