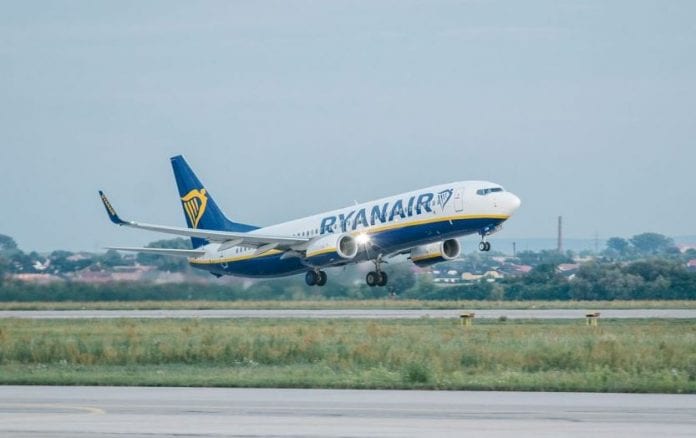 If there is one thing Ryanair are famous for it’s their cheap flights across Europe (or Michael O’Leary – we’re not sure!).

However, their fare deals are set to get even cheaper this week as the Black Friday sales have us too excited for some much needed getaways.

Bag a Bargain this Christmas
500,000 Seats
Up to 15% Off
Travel December 2017
The Black Friday Sale Day 1 pic.twitter.com/ajYFHZwnEH

Over the years we have seen prices being reduced to little or nothing, with people vying for the best deals possible, and the airline is no exception to the rule.

Ryanair have jumped on board, wanting you to literally do so too, but instead of waiting for Friday to come around the corner, they have surprised us no end.

And it gets better – the sales will be taking place all week, with a different twist each day!

You need to get on this ASAP… Don’t say we didn’t warn you!