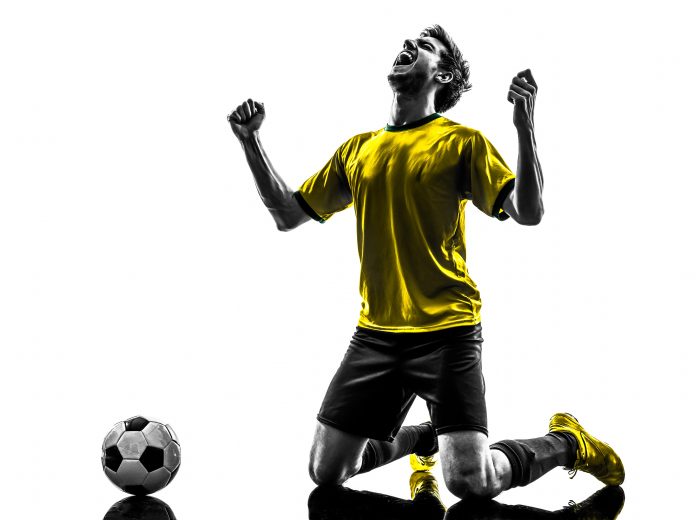 The soccer player who made global headlines after his death was faked by his Dublin football club has found a new team to play with.

In November, Ballybrack FC claimed that Fernando LaFuente had died to get out of playing a game against Arklow Town.

The lie escalated so much that players at other games in the league held a minute’s silence and wore black armbands and a death notice was published in newspapers.

But LaFuente was able to quash the rumour by confirming that he was in fact alive.

He is now alive and kicking with new Galway club Colga FC.

Players Accounts of Frontline Action To Be ‘Game Changer’