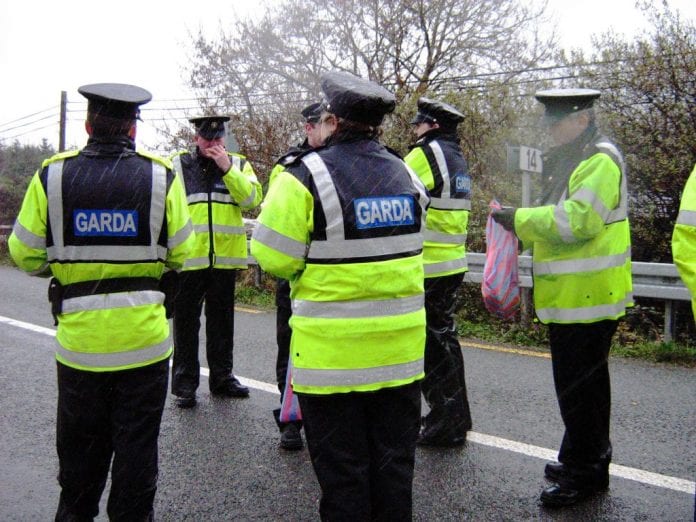 A ban on Garda overtime is being described as a ‘Christmas present for criminals’. It’s been cancelled across Dublin for the rest of the year while it’s also being reduced nationwide.

However the Taoiseach insists the cabinet has approved €42M to cover it.

The overtime ban is being described as astonishing and alarming. Gardaí in Dublin have been told they can’t work extra hours until the end of year because the budget has run out.

The ban doesn’t apply to Gardaí working at the Port or investigating the Hutch/Kinahan feud, but Fianna Fáil Senator for Dublin, John LeHart, says that’s not the only feud in the city.

He added that Gardaí are needed more than ever to deal with Christmas traffic and with more people on the streets on nights out.

The issue was also raised in the Dáil this afternoon as the opposition demanded answers, nonetheless, Taoiseach Leo Varadkar insists the cash is there for more overtime.

While sources within Garda management say it’s budget for 2018 starts on Monday anyway so this overtime problem is really only lasting for the rest of this week.