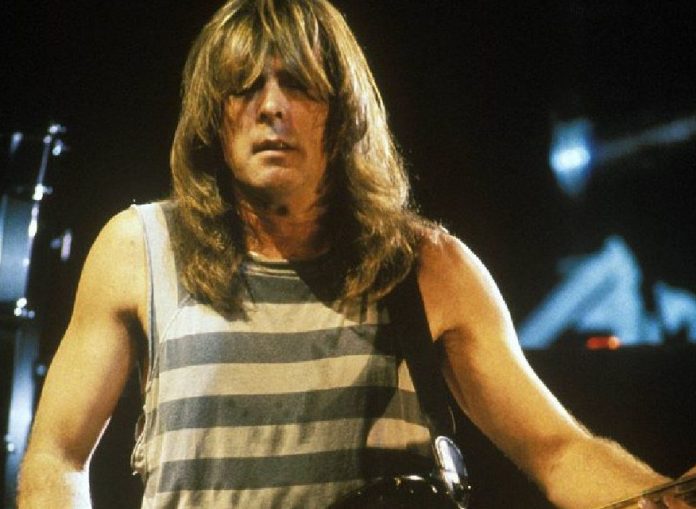 Cliff Williams former bassist with AC/DC is rumoured to be making a return to the band for their eagerly talked about new record. Williams was a member of AC/DC from 1977 to 2016 and his return would see all surviving members of the ‘classic’ line-up.

The NME reports that a picture on social media reveals Williams with the band’s frontman Brian Johnson and a personal trainer hanging out at a Vancouver Hotel in December. The photo, which has since been removed from Instagram, has sparked speculation.

Williams exited the band in 2016 and that was also when Johnson was forced to quit the band. The singer was temporarily replaced by Guns ‘N Roses singer Axl Rose for a world tour.

According to “a reliable source inside the AC/DC camp”, the rockers were working on a new release that will feature the work of their late rhythm guitarist Malcolm Young on “every track”.