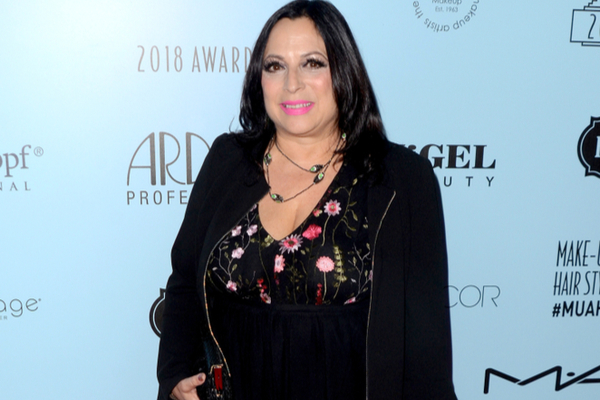 BBC Four will air a special documentary on the late Ronnie Spector tonight.

The music icon passed away this week aged 78. She died following a “brief cancer battle” according to her family.

“She was with family and in the arms of her husband, Jonathan”, Ronnie Spector’s family said.

“Ronnie lived her life with a twinkle in her eye, a spunky attitude, a wicked sense of humour and a smile on her face.  She was filled with love and gratitude. Her joyful sound, playful nature and magical presence will live on in all who knew, heard or saw her”.

Beach Boys’ Brian Wilson wrote, “I just heard the news about Ronnie Spector and I don’t know what to say. I loved her voice so much and she was a very special person and a dear friend. This just breaks my heart. Ronnie’s music and spirit will live forever. Love & Mercy, Brian”.

Find out who else paid tribute to Spector here.

Ronnie Spector At The BBC

In a special tribute to Spector, BBC Four have changed their schedule to air this documentary called Ronnie Spector At The BBC.

A press release has also said that the programme will delve into the BBC archives looking back on the life of the late music icon.

She was of course known for founding the group The Ronettes and hits “Walking In The Rain” and “Be My Baby”.

The press release also had this to say.

“This journey through the archives features Ronnie in her own words, discussing her life and career through the years,” the press release reads. “It also includes a selection of her incredible performances on BBC, including on Later… With Jools Holland, David Essex, The Old Grey Whistle Test and her most recent performance at Glastonbury Festival on the Park Stage in 2016″.

This programme will air at 9.30 pm tonight on BBC Four.

7-Minute Standing Ovation For ‘Once Upon A Time In Hollywood’ In...

7 Of The Best Netflix Documentaries To See Out ‘Dry January’