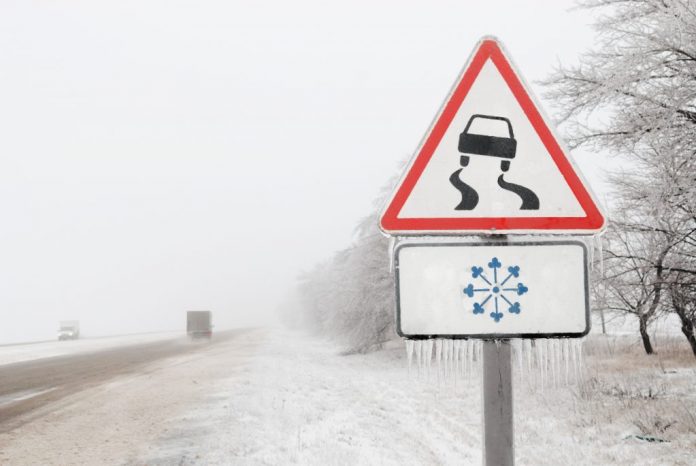 The country’s in the grip of a big freeze, with a Status Orange Snow-Ice warning coming into effect for many eastern counties this afternoon.

Snowfall of up to six centimetres is expected in some areas.

The arrival of the so-called ‘Beast from the East’ cold snap has sparked panic buying of basic food items like bread and milk.

Shelves were left empty in some shops yesterday.

The worst of weather’s not due until the arrival of Storm Emma as Meteorologist Gerald Fleming explains:

“Thursday night and Friday will be reminiscent of 1982 as as a storm front from the Bay of Biscay has the potential to dump a good bit of snow.”

Meanwhile communities are being reminded to check in on elderly or vulnerable neighbours who may be struggling with the extreme weather conditions.