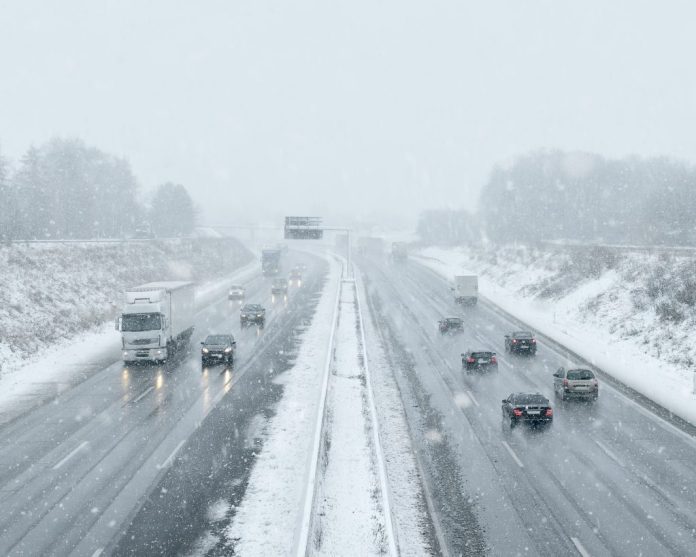 Up to 80 flights in and out of Dublin Airport have been cancelled due to the ‘Beast from the East’.

Cork airport has suspended flights until midday – while Shannon airport is fully operational.

Up to 5cm of snow fell at Dublin airport between 3am and 5am this morning with the first flight only getting off the ground just after 8 o’clock.

Spokesperson Siobhain O’Donnell says this will have knock-on effects throughout the day and passengers should check with their airline before travelling to the airport:

“Status red has been issued – I don’t think anybody would quibble would the fact that flight operations has to be suspended with the conditions we are experiencing now – safety first and last as always..”

Bus Éireann is warning of major disruption in the east and says all services from Dublin to Athlone and Galway have been cancelled.

Dublin Bus is operating a limited service with most routes only serving main roads while there is disruption on the Luas.

Irish Rail says all its services are operating as normal but passengers can expect delays. People are being advised to check for updates before travelling.

Supermac’s Is Looking To Hire An Ice-Cream Taster!