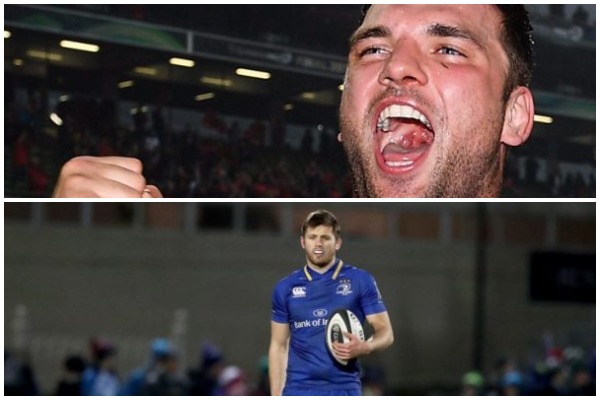 Tadhg Beirne has received his first Ireland call-up for the summer tour of Australia. The Scarlets lock will be joining Munster in the close season.

Bundee Aki has been included despite being forced to withdraw from the Barbarians’ test with England  due to an ankle injury. Ireland play the first of three tests against the Wallabies in Brisbane on June 9th.

The Ireland coaching group have named a squad of 32 players to travel to Australia in June in a three Test tour which also features games in Melbourne and Sydney.

“This has probably been the most difficult selection process for the coaching group to date. We sat down on Monday morning to review the last pieces of footage and to discuss the balance and combinations that we felt we might need in Australia.

Over the past couple of months the national coaches have spent time in the provinces and been in communication with the provincial coaches who have done a super job in managing the players across the season.

The coaching group are excited by the challenge that this three Test tour will present and from talking to the players we get a sense that they too are excited about going on Tour and testing themselves against one of the best sides in the world in their own backyard.”